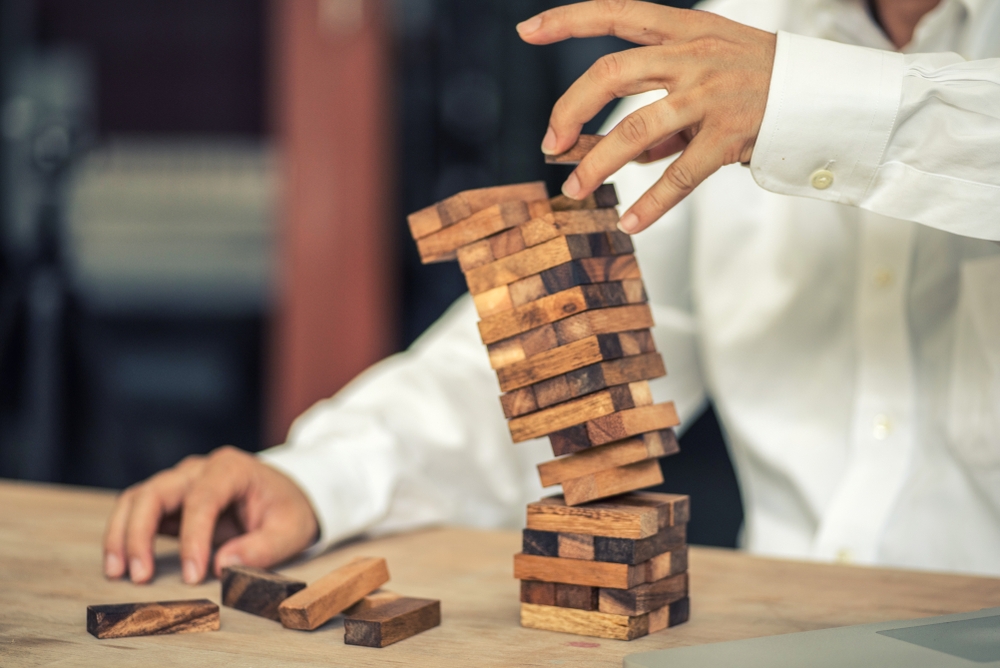 The Good
Let’s welcome the weekend by revisiting all that happened in the cyberspace over the week. Before delving into the security incidents and the new threats, let’s first take a look at all the positive events. Samsung Electronics, South Korean telcos, and banks formed a consortium to build a blockchain network to deploy mobile authentication services. The U.S. government announced plans to implement new DNS security measures for all .gov domains. Meanwhile, MIT researchers have analyzed the dark web operations via the value chain model and have discovered new strategies to combat them.
The Bad
Several data breaches and security incidents were witnessed in this week. An American telecommunications company, Sprint had its customer accounts breached via Samsung’s 'add a line' website. Hackers stole almost 110 databases containing the private data of millions of Bulgarians from the NRA’s network and leaked 57 databases to local news publications. The number of exposed users in Evite data breach is much larger than what was previously stated. Earlier, it was reported that the data breach impacted 10 million users, however, now it has come to light it impacted around 101 million users.
New Threats
This week also witnessed the occurrence of several new malware strains and vulnerabilities. Turla APT group was spotted using a new malware dubbed ‘Topinambour’ in its recent campaign. WhatsApp and Telegram were found to be impacted by a new flaw named ‘Media File Jacking’. Last but not least, researchers suspect the developers of GandCrab to be behind the Sodinokibi ransomware.