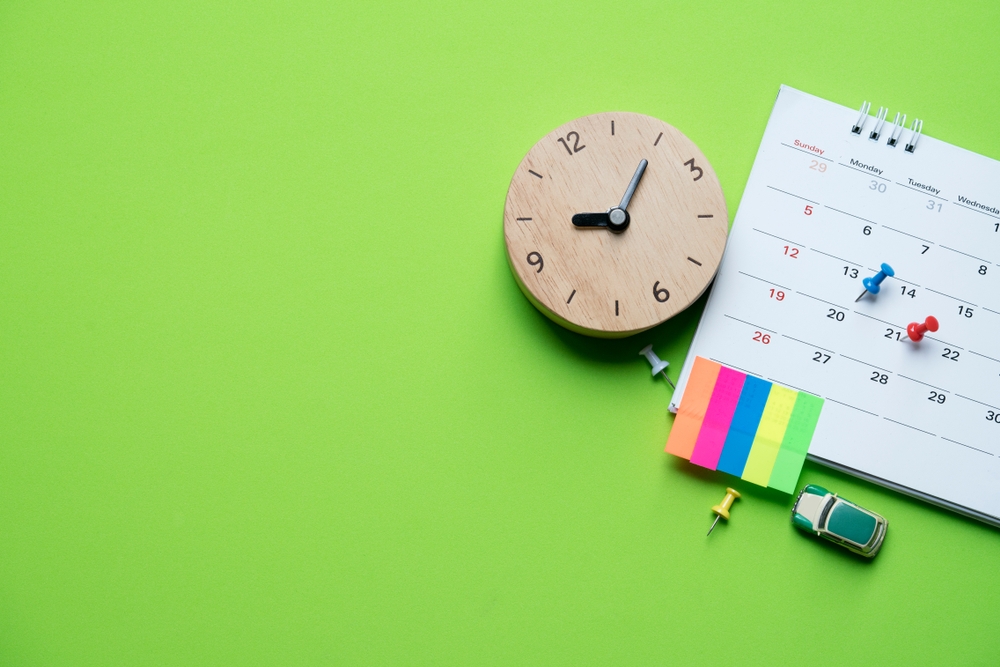 The Good
As we gear up for a new weekend, let’s quickly glance through all that happened in the cyberspace over the week. Before delving into the security incidents and the new threats, let’s first take a look at all the positive events. The National Security Agency (NSA) announced plans to establish a new cybersecurity division that will help defend the US against foreign cyber-threats. JPMorgan Chase researchers have presented a paper that describes how AI and deep learning helps in detecting and neutralizing malware. Meanwhile, Microsoft is currently updating its Office 365 Threat Explorer with enhanced manual threat hunting features.
The Bad
Several data breaches and security incidents were witnessed in this week. A Chinese cyberespionage group targeted several German firms including BASF, Siemens, and Hankel with Winnti malware. An unprotected database belonging to YouHodler exposed over 86 million user records. Last but not least, American Esoteric Laboratories, Laboratory Medicine Consultants, Austin Pathology Associates, South Texas Dermatopathology, and Pathology Solutions disclosed data breaches as a result of the AMCA incident.
New Threats
This week also witnessed the occurrence of several new malware strains and vulnerabilities. BSI, the German national cybersecurity authority, issued a warning about a malspam campaign that distributes the Sodinokibi ransomware. A critical vulnerability was detected in Palo Alto GlobalProtect SSL VPN software that allows attackers to execute arbitrary code. Meanwhile, the NSO Group revealed details about the Pegasus spyware.