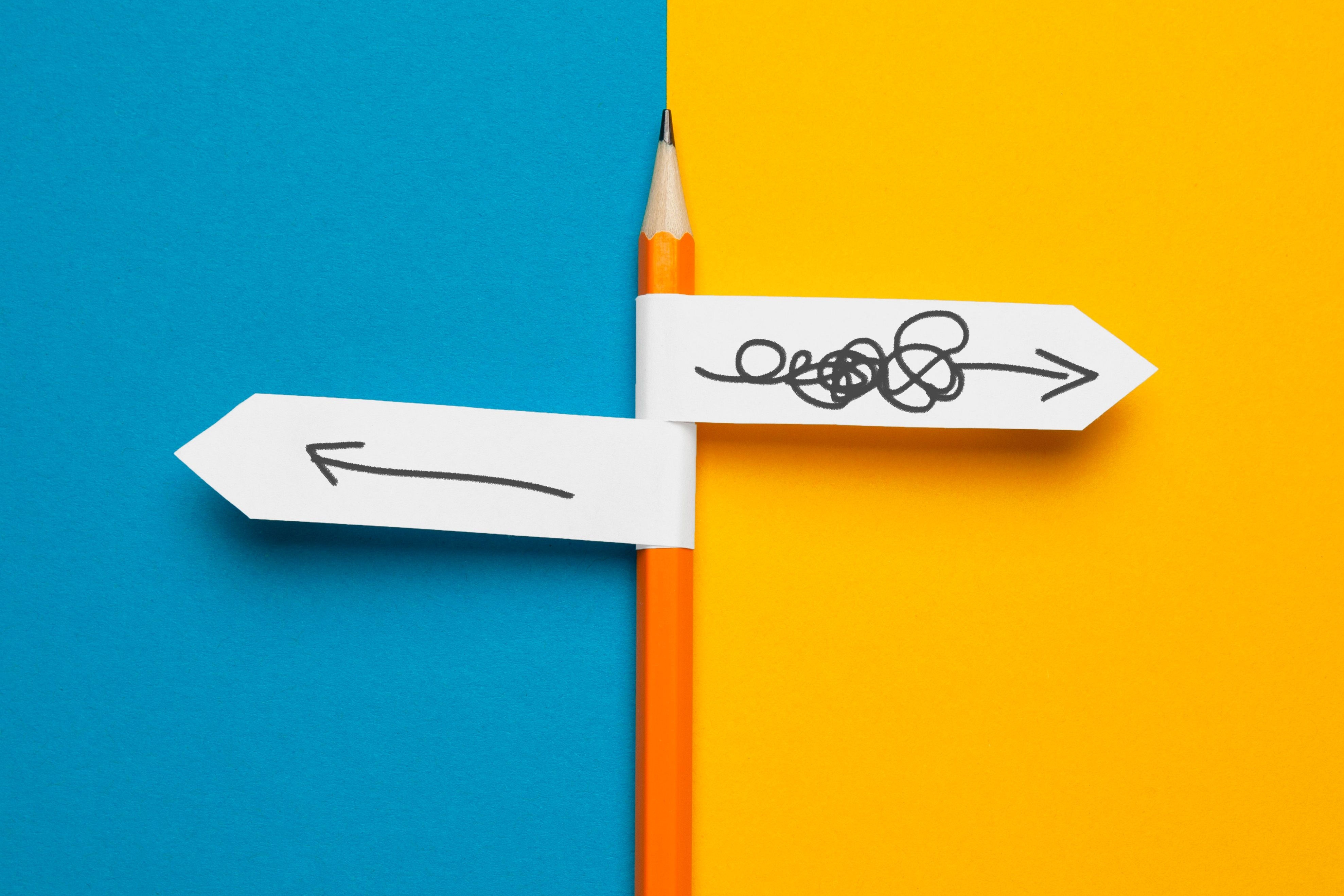 Another week, another round of major crackdowns was observed in the cyber world. The U.S. law enforcement agencies seized the operation of the SSNDOB marketplace that was used for trading the personal information of millions of Americans. In another success story, Microsoft dismantled the activities and infrastructure associated with the Bohrium and Polonium threat groups.

While enterprises are still waiting for a patch to address the recently disclosed Follina vulnerability, more malware operators have moved in to exploit it. Security experts lately observed several cyber-espionage campaigns exploiting the flaw to deliver QBot and AsyncRAT, among other malware. In other new threats, new capabilities have been added to BlackBasta ransomware and Emotet trojan to ensnare a new range of devices and users.