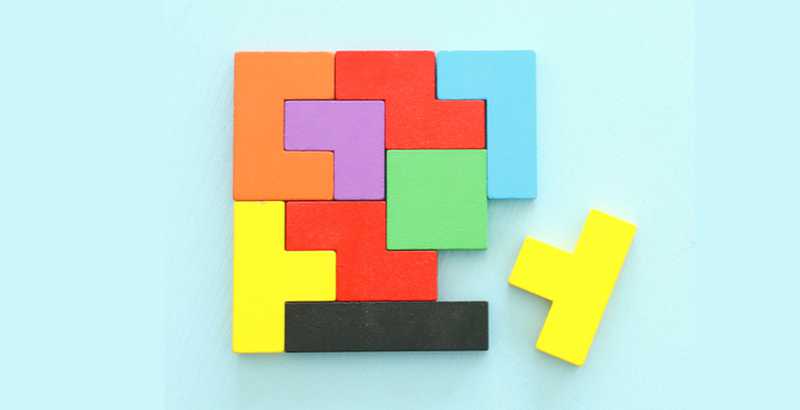 The Good
The world can be a bit hard sometimes and that’s why we have this weekly dose of good news from the cyber world. For starters, we have this amazing news in which the U.S. Department of Justice (DoJ) and other law enforcement authorities seized servers belonging to one of the largest online marketplaces for stolen credentials. For entrée, the CISA released best practices for mapping threat actor behavior to the MITRE ATT&CK framework. Dessert comes in the form of approximately $2.3 million in bitcoin ransom seized by the DoJ.
The Bad
However, threat actors were at it again with their malicious activities this week. Stolen credentials once again proved to be a threat as 8.4 billion passwords were uploaded on a hacker forum. Gaming companies are still under threat from cybercriminals. One such game publisher suffered an attack wherein the source code for some of its games was stolen. Organizations in Ukraine were targeted in a huge spear-phishing campaign conducted by Russian hackers.
New Threats
Ransomware was on our minds as the new BlackCocaine ransomware was found responsible for the attack on Nuclear Software. Diplomatic entities across the Middle East and Africa are in trouble with the emergence of a cyberespionage APT actor. The attacks have traced back to as early as 2017. This newsletter would be incomplete without mentioning this deplorable development as a pernicious malware has been spotted targeting Kubernetes clusters via Windows containers. This malware is the first of its kind.