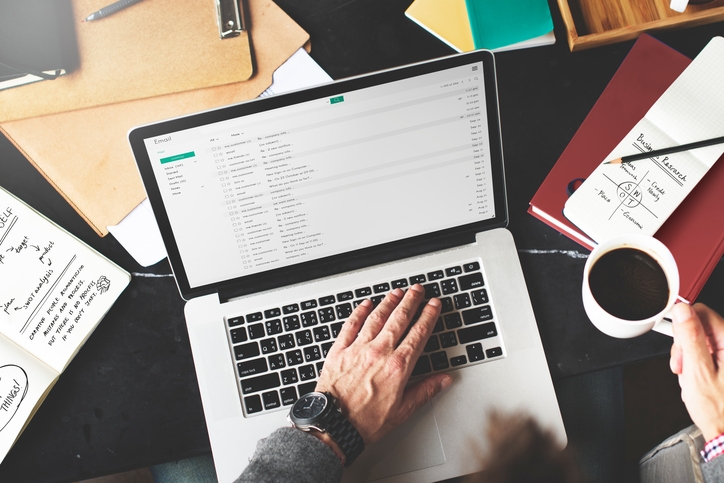 The Good
We’re back with the most interesting threat intel of the week. The past week witnessed several cybersecurity advancements, security incidents, as well as the emergence of new threats. To begin with, let’s first glance through all the positive developments that have emerged over the past week. Google has announced its expansion of Android’s security key technology to iOS devices. Researchers have developed a framework to measure the agility of cyber attackers and defenders. Meanwhile, Microsoft’s Windows 10 v1903, allows users to sign-in to their Microsoft account without a password.
The Bad
Several data breaches and security incidents were witnessed in the past week. The US Customs and Border Protection agency disclosed that the photos of travelers and license plates have been compromised in a cyber attack at one of its contractors. Telegram suffered a powerful DDoS attack originating from China during the Hong Kong protests. Last but not least, ASCO, one of the world’s largest airplane parts manufacturer, suffered a ransomware attack paralyzing the production in factories across various countries.
New Threats
The past week also witnessed the occurrence of several new malware strains and vulnerabilities. A new variant of Mirai botnet that uses 18 exploits to target IoT devices has been spotted. FIN8 threat group has resurfaced with a new variant of ShellTea/PunchBuggy backdoor targeting the hospitality industry. Meanwhile, Researchers have uncovered an ongoing crypto jacking campaign, wherein attackers are using NSA hacking tools to compromise vulnerable computers of businesses across the globe.