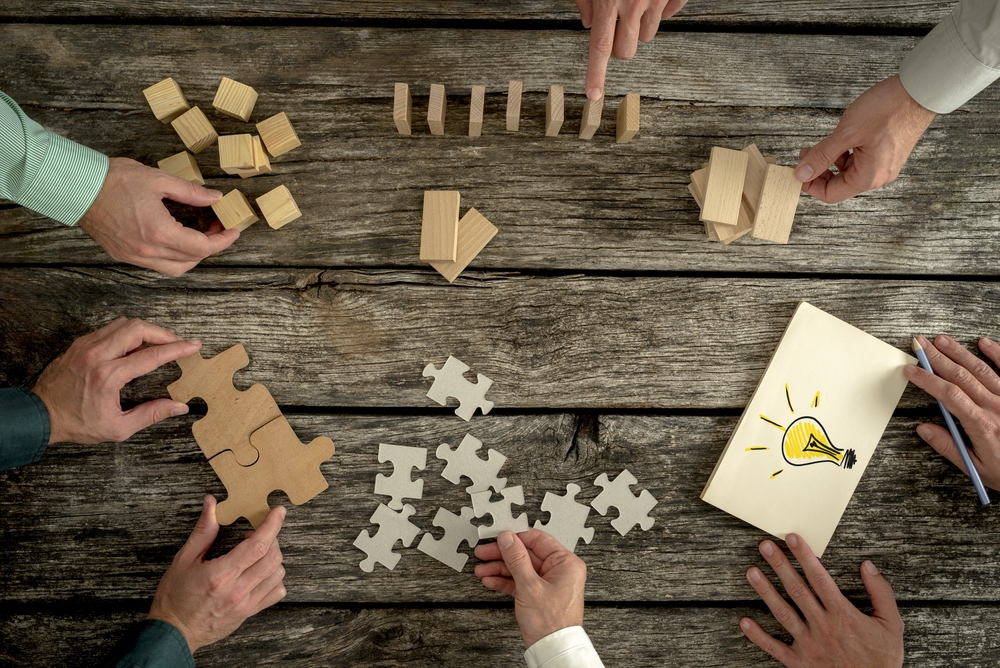 The Good
We’re back with the most interesting threat intel of the week. The past week witnessed several cybersecurity advancements, security incidents, as well as the emergence of new threats. Let’s first glance through all the positive developments that have emerged over the past week. Instagram is testing a new in-app account recovery process to help its users recover their hacked accounts. Google has announced the release of its open source multi-party computation (MPC) tool named ‘Private Join and Compute’. Meanwhile, CSIRO’s Data61 has developed a technique dubbed ‘Vaccination’ to protect artificial intelligence and machine learning algorithms from adversarial attacks.
The Bad
Several data breaches and security incidents were witnessed in the past week. Canada’s largest credit union Desjardins suffered a data breach compromising the personal information of almost 2.9 million customers. An unprotected database belonging to a job searching platform ‘Talanton’ has exposed the personal information of almost 1.6 million employers and job seekers. Meanwhile, the city council for Riviera Beach in Florida has agreed to pay the attackers $ 603,000 in order to recover encrypted files.
New Threats
The past week also witnessed the occurrence of several new malware strains and vulnerabilities. A new variant of Ryuk ransomware that blacklists IP addresses to avoid encrypting already infected computers has been spotted in the wild. A critical vulnerability has been uncovered in Outlook for Android app that impacts over 100 million users. Meanwhile, a free decryptor tool for the infamous GandCrab ransomware has been released.