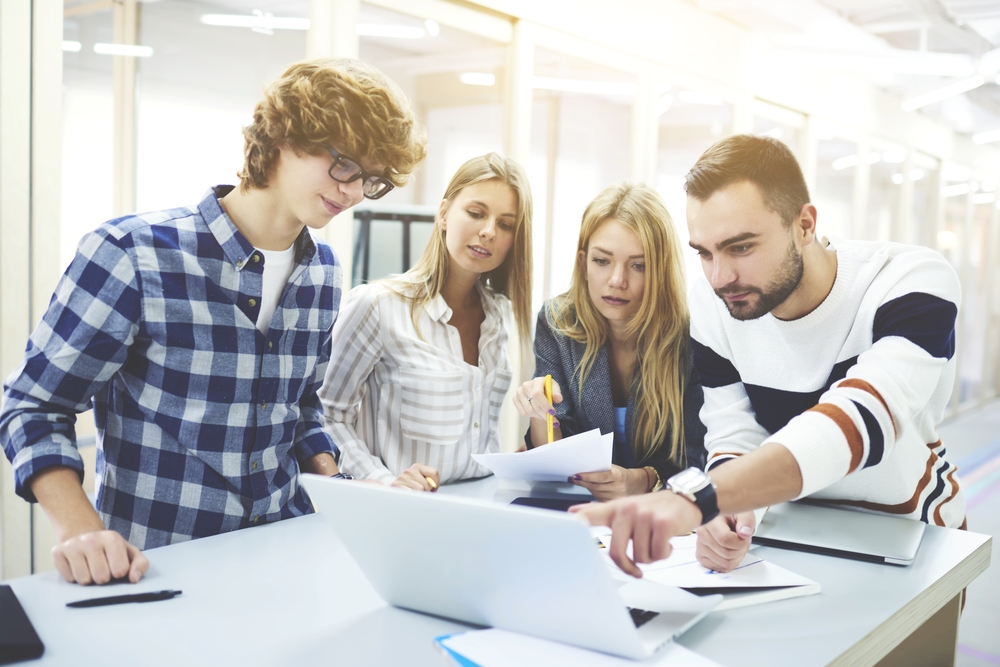 The Good
As we have come to the last week of June, let’s quickly revisit all that happened in the security landscape this week. Let’s first glance through all the positive developments. SK Telecom has developed a new technology that allows quantum password keys to be switched and routed to different networks. Microsoft has announced a new feature called ‘OneDrive Personal Vault’ that adds a security layer to protect sensitive files. Meanwhile, Moody’s Corporation along with Team8 has developed a framework to measure businesses’ defenses against cyber attacks.
The Bad
Several data breaches and security incidents were witnessed in the past week. A cybersecurity firm has revealed that a Chinese threat group has launched cyberattacks against several telecommunication companies across 30 countries since 2017. In another instance, Chinese cyber-espionage campaign ‘Cloud Hopper’ has compromised almost 8 tech services companies. Meanwhile, the City Hall in Lake City, Florida which suffered a ‘Triple Threat’ ransomware attack on June 10, 2019, has paid the attackers nearly $500,000 in order to recover the encrypted files.
New Threats
This week also witnessed the occurrence of several new malware strains and vulnerabilities. Researchers observed multiple malspam campaigns that distributed LokiBot and NanoCore trojans. Several vulnerabilities were detected in EA’s Origin platform that could expose 300 million gamers to account takeover attacks. Meanwhile, researchers noted that Sodinokibi ransomware is distributed via malvertising that leads to the RIG exploit kit.