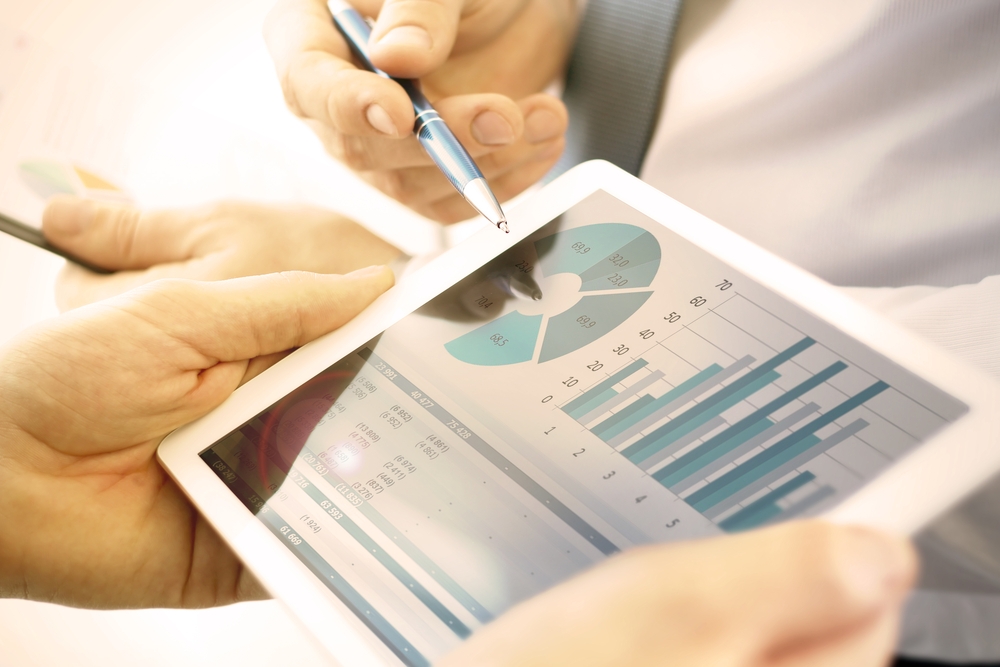 The Good
The week witnessed some major developments in cybersecurity with government agencies making good strides towards addressing cyber threats. The House Appropriations Subcommittee on Homeland Security has released its draft bill for the year 2020 which includes funding for new technologies, the establishment of a cybersecurity agency and research activities. Apple has unveiled a new ‘Find My’ app which can help users to locate their macOS and iOS devices even when they are not connected to the internet. The app is a merged version of ‘Find My Friends’ and ‘Find My iPhone’ apps.
The Bad
The last seven days also saw several data breaches worldwide. This includes breaches on American Medical Collection Agency (AMCA), WestPac’s PayID, University of Chicago and Radisson. Moreover, a hacker who goes by the online name Achilles has been found selling network access data of UNICEF, Symantec, and Comodo Group. The details are being sold at a price between $2000-$5000.
New Threats
Various new malware and vulnerabilities were also unearthed by researchers this week. A newly discovered GoldBrute botnet has been found brute forcing over 1.5 million unique RDP endpoints to launch its malicious activities. On the other hand, a new variant of Vega ransomware called Buran is leveraging the RIG exploit kit for distribution. Security researchers have also discovered a critical vulnerability in Exim that affects nearly half of the email servers.