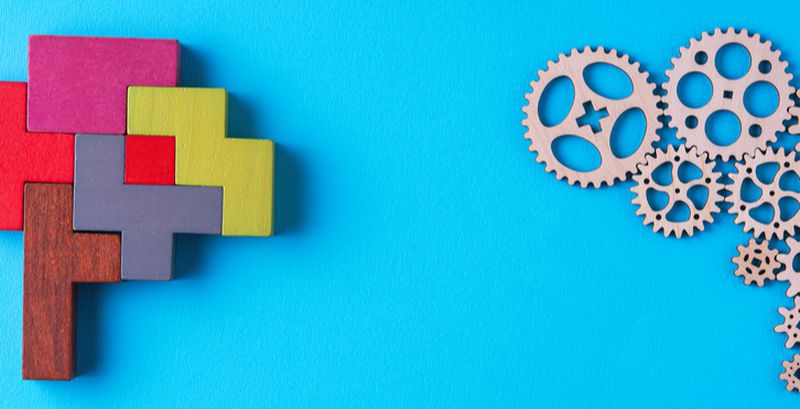 The Good
In the cyber world, the fight against major security threats and risks requires organizations to work together. This week, we witnessed the combined efforts of a U.S. federal government agency and dozens of states to bust a multi-million dollar fraud operation. The open-source community also saw the launch of a new project aimed at improving the adoption of secure code signing.
The Bad
Meanwhile, SolarWinds attacks have taken a backseat, while the Accellion breach has become the mega-breach of the week. Amidst all this, it is raining attacks on Microsoft Exchange servers, with the Norwegian Parliament getting breached for the second time in a span of six months. Sometimes the line between hacktivism and cybercrime gets extremely blurred, which happened in the case of Verkada security cameras breach.
New Threats
Several new threats emerged this week featuring the use of new tactics and techniques. A new malware popped up that has been written in the Nim programming language. A hybrid malware with both cryptominer and ransomware capabilities became the double trouble as it infected thousands of devices in just two months.