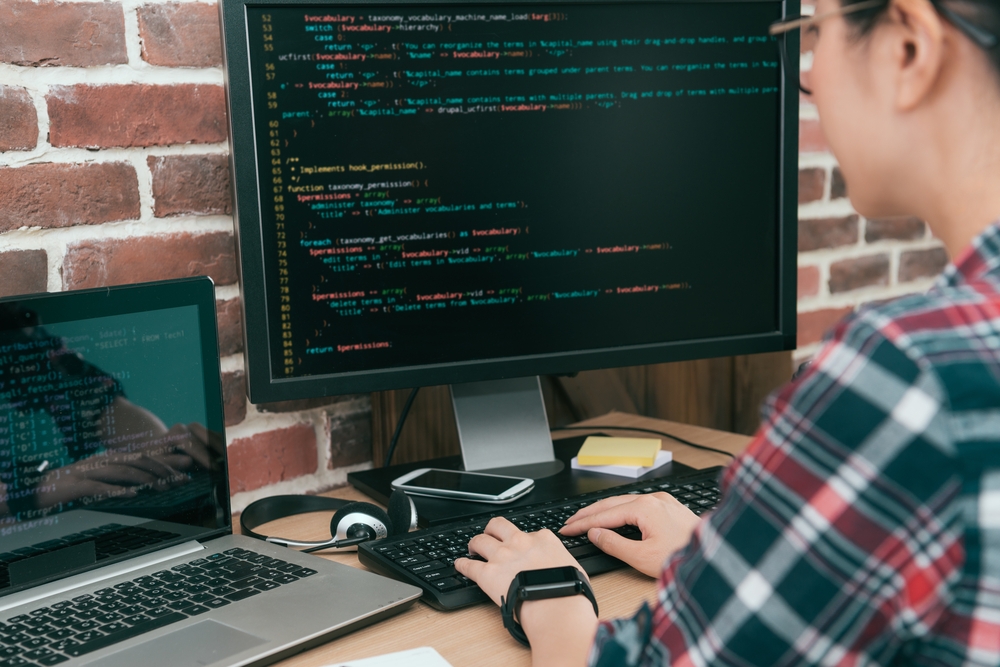 The Good
We’re back with the most interesting threat intel of the week. Let’s first appreciate all the positive events that occurred in the cybersecurity landscape over the past week. Google is planning to block unwanted ‘Drive-by-Downloads’ that are initiated from ad frames without any user interaction. Apple is working on an anti-snooping technology that will secure iPhone users’ privacy. Meanwhile, RBS is planning to experiment biometric bank card which will allow customers to verify a purchase using their fingerprint.
The Bad
The past week witnessed several data breaches and massive cyber attacks. An unprotected database exposed private data of almost 1.8 million Chinese women. A misconfigured Box file-sharing platform exposed confidential business documents. In the meantime, almost seven manufacturers were hit by GPS spoofing attacks that took place in the annual Geneva Motor Show.
New Threats
Several new malware, vulnerabilities, and ransomware were discovered over the past week. A new Android Adware ‘SimBad’ was detected in 206 Android apps with almost 150 million installs. A new Ransomware-as-a-Service named ‘Yatron’ is being promoted via Twitter. Last but not least, Researchers detected vulnerabilities in Swiss e-voting system that could allow attackers to gain access to the voting system and manipulate cast votes.