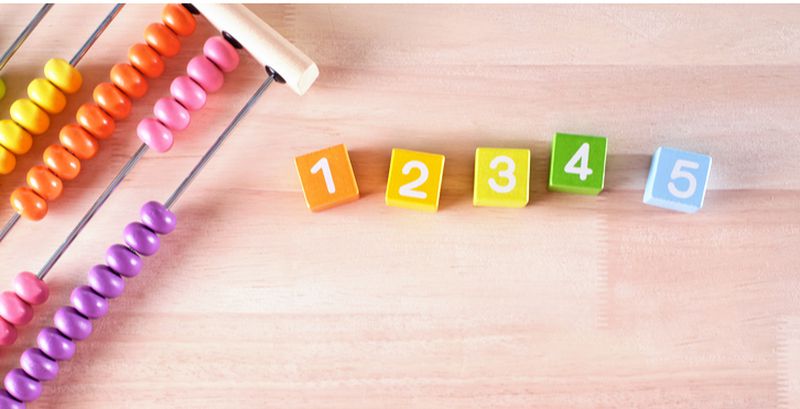 The Good
The smell of fresh coffee. Morning sunlight. The smell of new books. Quite a few good news. We believe that these exude the same feeling - inexplicable happiness. Your smartphone facial recognition is going to get more secure as researchers are going to leverage more facial features. In other news, the CISA is soon to start working with ISPs and warn the latter’s customers about vulnerabilities in their systems.
The Bad
Ripping off the bandaid straightaway. Threat actors behind REvil attacked Acer and demanded a ransom of $50 million. This only points to the fact that no organization is free from devastating cyberattacks. One of the major banks in the U.S. fell victim to a cyberattack and the threat actors managed to get away with the sensitive data of multiple customers. Not only this, the hackers contacted the customers and informed them of the breach. The Accellion hack claimed another victim - Shell.
New Threats
Agent Tesla is probably the Swiss knife of spyware. And now, it is back with more capabilities. Talking of upgraded malware, a new strain of Purple Fox has emerged with a worm module that is being leveraged in a recent attack campaign. Let’s finish this with a ransomware news. An insurance company got hit by a new ransomware strain.