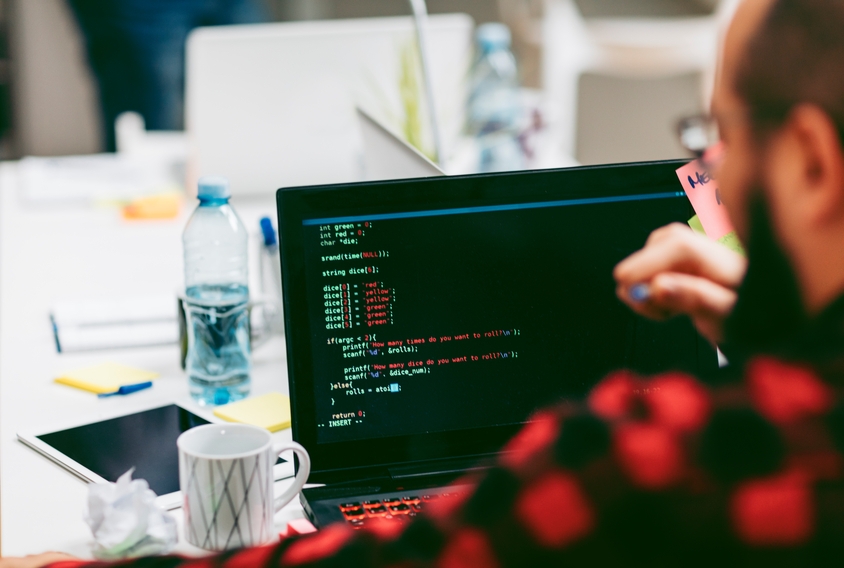 The Good
As ransomware becomes a national security threat, the DHS plans to launch cyber sprints with an aim to address ransomware and other cybersecurity-related issues. With guest personal information and credit card data becoming an attractive target for hackers, the NIST issued a cybersecurity guide to protect hotel property management systems. Moreover, the U.S. National Counterintelligence and Security Center is initiating a call-to-action campaign to spread awareness about supply chain threats and mitigation.
The Bad
This week scammers took the road to phishing, fraudulent campaigns, and fake accounts. While a large spearphishing campaign impersonated the MacKenzie Bezos-Scott grant foundation to lure victims with financial benefits, ongoing fraudulent campaigns have been targeting major banks of Indonesia to embezzle customers’ money. On the other hand, North Korean hackers set up a fake company website and associated Twitter and LinkedIn accounts to entice security professionals into a cyberespionage trap.
New Threats
Vulnerabilities and new malware were in the limelight of this week. A flaw has been identified in Airlift Express’ E-commerce store, which could result in account hacks and abuse by cybercriminals. Furthermore, a new malware operation, dubbed BazarCall, has been discovered that deploys Windows malware via call centers. Another malware that grabbed security researchers' attention is the new Android spyware that is capable of hiding itself and exfiltrating user data.