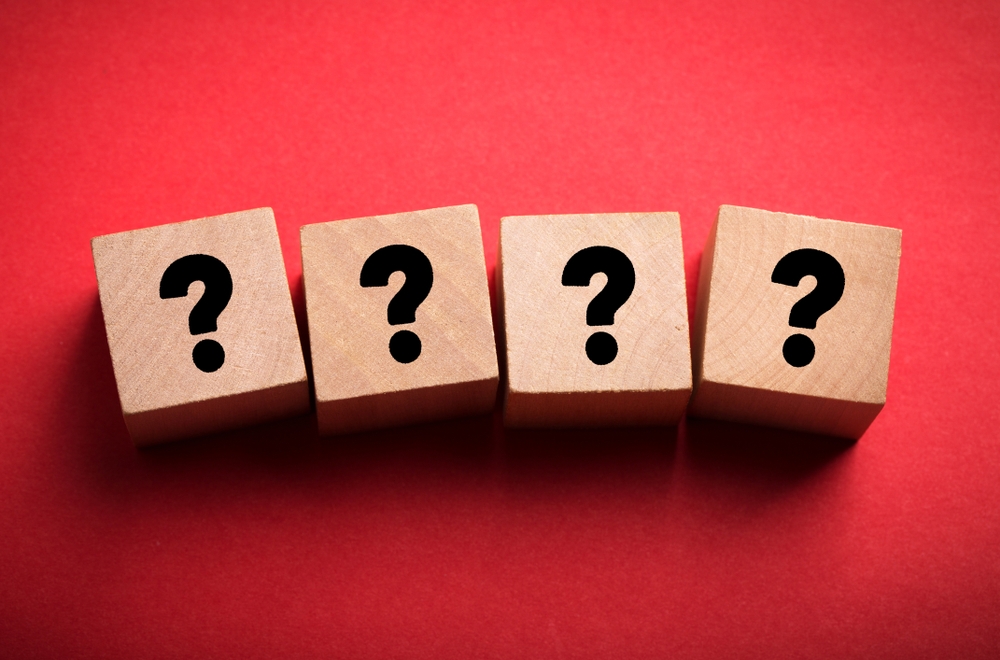 The Good
The week has brought us a bundle of good news in the form of meaningful initiatives in cybersecurity. As the healthcare sector keeps facing constant threats, a team of healthcare stakeholders devised a framework to secure digital health apps that are not covered by HIPAA. After a multi-year effort, the NIST is finally rolling out its updated guidance for managing supply chain risks.
The Bad
Coming to the noteworthy security incidents reported this week, the U.K National Health Service was once again under attack as its email accounts were targeted by cybercriminals. Social media platforms remained a favorite target as verified Twitter accounts were preyed upon in a phishing campaign. We also witnessed yet another DeFi hack resulting in losses of tens of millions worth of cryptocurrency.
New Threats
The cyberworld is going cuckoo as a new long-term attack campaign was observed. Dubbed CuckooBees, the campaign was launched by the China-linked Winnti hacker group. The notorious APT38 was linked with four new ransomware strains that share code with two other ransomware. A new APT actor—UNC3524—popped up, which is delivering backdoors and stealing Microsoft Exchange emails.