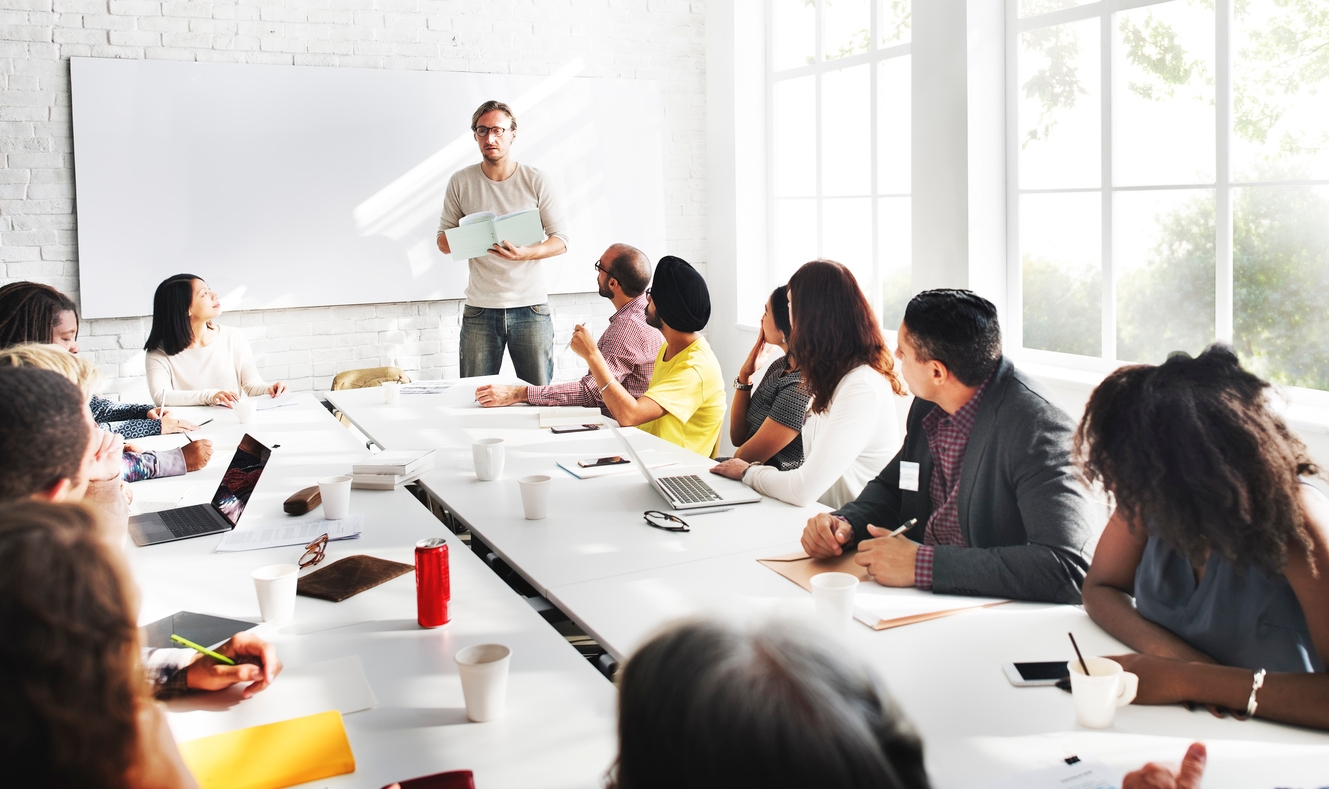 The Good
We’re back with the most interesting threat intel of the week. The past week witnessed several cybersecurity advancements, security incidents, as well as the emergence of new threats. To begin with, let’s first glance through all the good that has happened in cyberspace over the past week. Google plans to add two new privacy and security features in Chrome, namely same-site cookies and anti-fingerprinting protection. The UK government has published a consultation document on the proposed regulation of consumer IoT devices. Meanwhile, Singapore's Parliament has voted to pass the ‘Protection from Online Falsehoods and Manipulation’ bill, despite strong criticism from various global tech companies.
The Bad
Several data breaches and security incidents were witnessed over the past week. Attackers have targeted GitHub, GitLab, and Bitbucket users by replacing the code and commits from the victims’ Git repositories and leaving a ransom note behind. In another instance, Binance cryptocurrency exchange suffered a massive security breach compromising 7,000 Bitcoins, worth nearly $41 million from its hot wallet. Last but not least, the networks of Baltimore City Hall and Potter County have been infected with ransomware, forcing the local authorities to shut down the majority of its servers.
New Threats
The past week also witnessed the occurrence of new malware strains and vulnerabilities. The Department of Homeland Security (DHS) has published a detailed analysis of the ELECTRICFISH malware, which is associated with the North Korean government. A cybersecurity firm has uncovered that APT3 Chinese threat actor group had used NSA hacking tools in 2016 attacks. Meanwhile, the latest versions of UC Browser and UC Browser Mini Android apps have been found to be vulnerable to URL spoofing attacks.