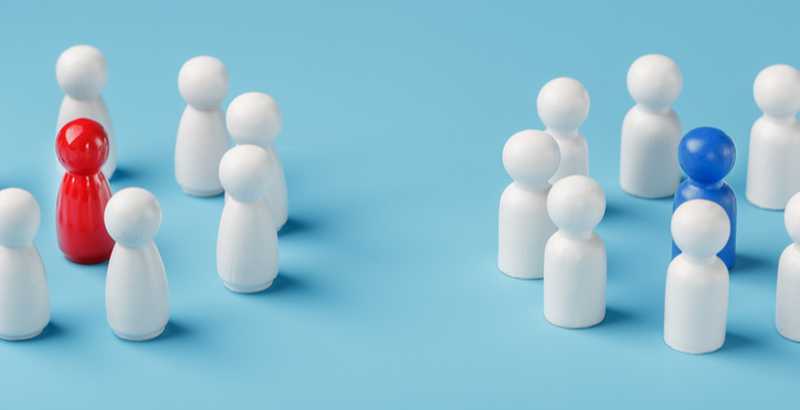 The Good
Good cybersecurity comes by putting the right strategies and processes into practice and the U.S. government is taking steps to bolster the cybersecurity posture of various public sector organizations. With a new presidential executive order, the country has rolled out several proactive measures to bolster its cybersecurity defense systems. On the other side of the pond, the U.K's NCSC announced a cyber threat warning tool to enable proactive security measures.
The Bad
Well, all is not good in the cyber threat landscape as long as ransomware gangs continue to wreak havoc on organizations. This week, the threat just grew stronger as two big organizations ended up paying ransoms amounting to millions of dollars to recover decryption keys. What’s worse is that researchers dug up data leak sites of 34 ransomware groups that included data for 2,103 organizations, which emphasizes the scale of this threat.
New Threats
Adding more headache for researchers, a new Android banking trojan called TeaBot and the new Lorenz ransomware were spotted in new campaigns across several countries to accomplish their operators’ malicious motives. Last but not least, WiFi devices are now at more risk as the new FragAttacks come under the scrutiny of security experts.