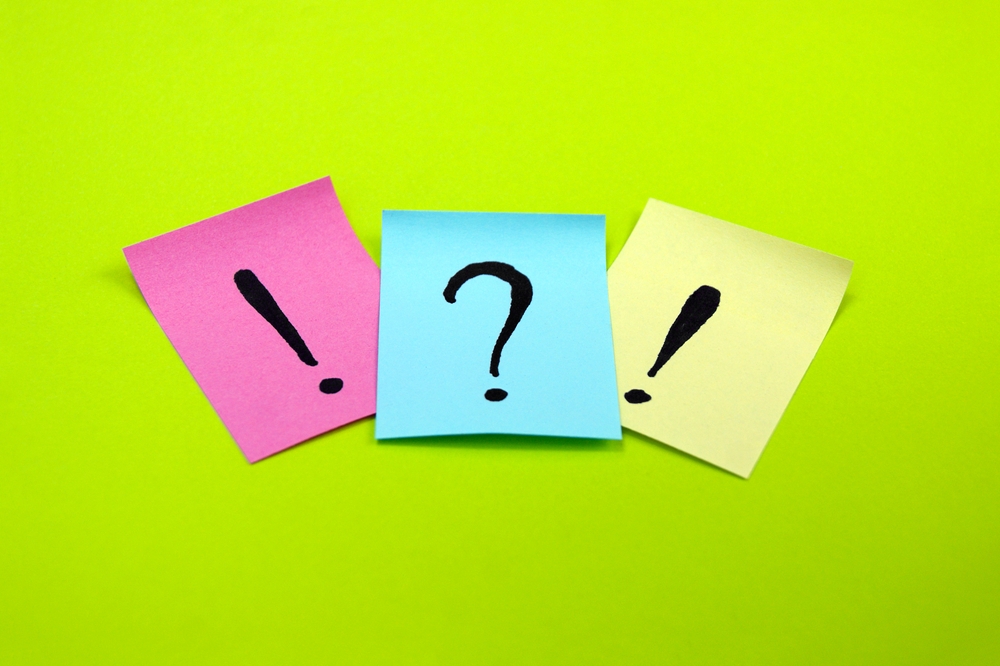 There’s always something good to look forward to. Finally, Europol took control of a notorious mobile malware called FluBot that has been spreading aggressively through SMS messages to infect smartphones worldwide. In parallel, the DoJ announced the seizure of three domains used to sell stolen data and DDoS services. An undercover operation to nab three Nigerian global scammers was also accomplished by Interpol. These scammers were arrested for conducting cyber fraud using Agent Tesla trojan.

Evil Corp has again managed to dodge U.S. sanctions. This time, it is propagating the LockBit ransomware to evade detection and continue with its extortion process. The defunct Cl0p ransomware group is also back in action, as per the latest report from NCC Group. By adding 21 new victims to its leak site in April, the gang was the fourth most active in the month. There is also an update about the SideWinder APT that has launched more than 1,000 attacks since April 2020. Recently, it added a new custom tool to launch phishing attacks against private and public sector entities in Pakistan.

R4IoT, the next-gen ransomware attack is here and critical infrastructure industries must be prepared to deal with it. As demonstrated by a group of researchers, the attack method specifically targets OT, rather than just IT, to distribute ransomware. Meanwhile, the operators behind the Clipminer botnet have raked over $1.7 million that was deposited in 4,375 cryptocurrency wallet addresses. The FBI, along with other security agencies, raised alarm about the capabilities and activities of the Karakurt threat group by highlighting the repercussions of paying a ransom.