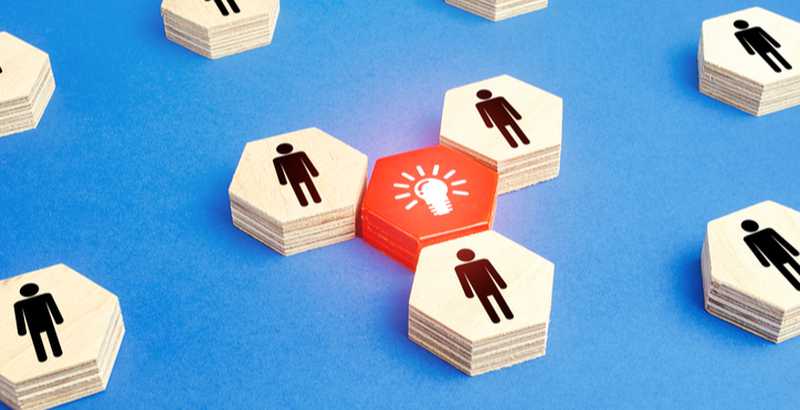 The Good
Ransomware has become a scourge that is not going away anytime soon. As many organizations are not prepared to respond to such threats, the active involvement of law enforcement authorities can be a major help. Along similar lines, the U.S. Department of Justice has taken steps to prioritize ransomware-related investigations. Public schools are having a hard time with ransomware threats too. Now, IBM has announced a grant to aid K-12 schools in bolstering their defenses.
The Bad
Cyberattacks are bad. Period. But, attacks on food supply chains are the worst! The FBI finally found the Sodinokibi gang responsible for the deleterious attack on JBS Foods. After the Scripps Health attack, another hospital network fell victim to a ransomware attack and had to resort to pen and paper. A notable scam—Walmart phishing campaign—has been observed that aims to steal credentials for identity theft.
New Threats
While last week we witnessed Nobelium’s attempts to create headlines with new attacks, this week the group went a step further by using a poisoned update installer. Antivirus solutions now have a new enemy in the form of two new attack techniques - Cut-and-Mouse and Ghost Control. Let’s end this section by informing you of two emerging ransomware, called Prometheus and Grief. These two groups have already made their name in the cybercrime world with numerous attacks in recent months.