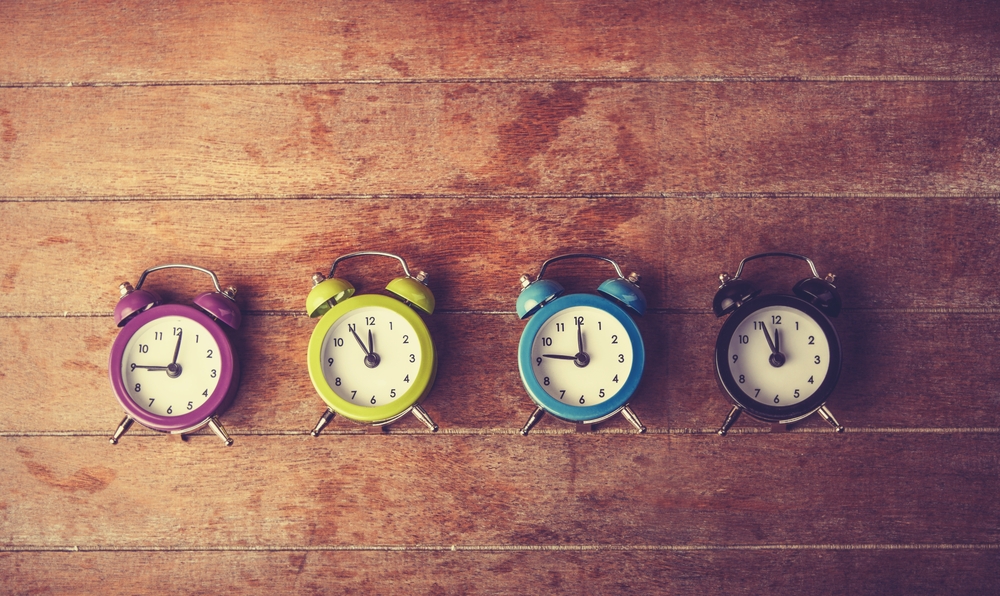 The Good
It’s nearly the end of another week, which means it’s time to review the weekly happenings in cyberspace. Before diving into breaches and threats, let’s look at the positive events. The Cybersecurity and Infrastructure Security Agency (CISA) has released a cybersecurity guide called Cyber Essentials for small businesses and government agencies. Google has announced a collaboration called ‘App Defense Alliance’ with three security firms to boost malicious app detection. Meanwhile, senators have introduced ‘The Harvesting American Cybersecurity Knowledge through Education Act’ bill to improve cybersecurity education programs.
The Bad
Several security compromises were reported this week. Media giant Nikkei was hit by a BEC scam that resulted in a loss of around $29 million. Cadena SER and Everis in Spain suffered ransomware attacks that disrupted their networks. In other news, Facebook disclosed that about 100 partners may have accessed the information of members in certain Facebook groups.
New Threats
This week’s highlights include a number of new vulnerabilities and malware strains. The infamous Nemty ransomware was observed to be delivered by the Trik botnet. The Emotet Trojan has resurfaced in a fresh wave of attacks. On the other hand, a new ‘Light Commands’ vulnerability that can be used to hack smart voice assistants has been disclosed.