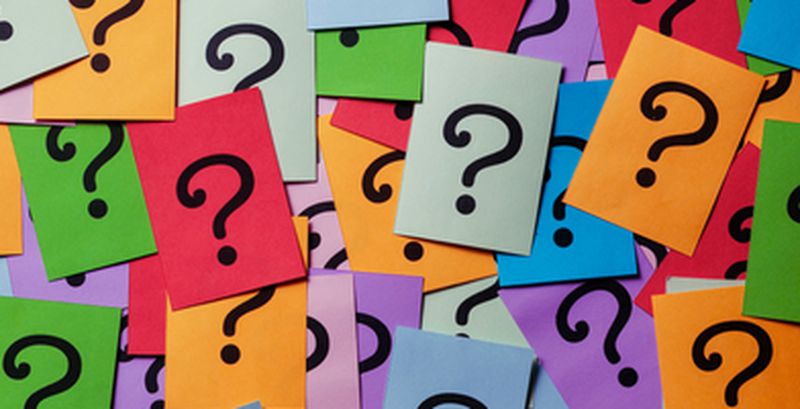 The Good
As businesses struggle to thrive in the global crisis, security experts and policymakers continue to offer intangible support to protect vulnerable organizations. This week, the ENISA released new guidelines to ensure that security forms part of the entire lifespan of IoT product development. In other news, the U.S. Department of Defense (DoD) has planned to implement a new supply chain rule wherein the agency’s prime contractors and subcontractors are required to complete a cybersecurity self-assessment.
The Bad
Moreover, the week witnessed some massive data breaches. Many organizations, such as Prestige Software and Vertafore, suffered lapses in their cyber defense with their data and end up leaking sensitive information. Apart from this, threat actors were found applying double extortion strategies with their victims. UVM, Campari, and Compal—all fell victim to cyberattacks disrupting their operations.
New Threats
The evolving threat landscape has kept security teams on the toes as new variants of ransomware and trojans were discovered this week. Threat actors are venturing into new regions and expanding their target lists. For instance, Muhstik botnet has become more sophisticated with the addition of new exploits. A new banking trojan was discovered this week that has been targeting a variety of financial services and mobile devices. Moreover, the fifth hacker-for-hire group in 2020 was discovered this week.