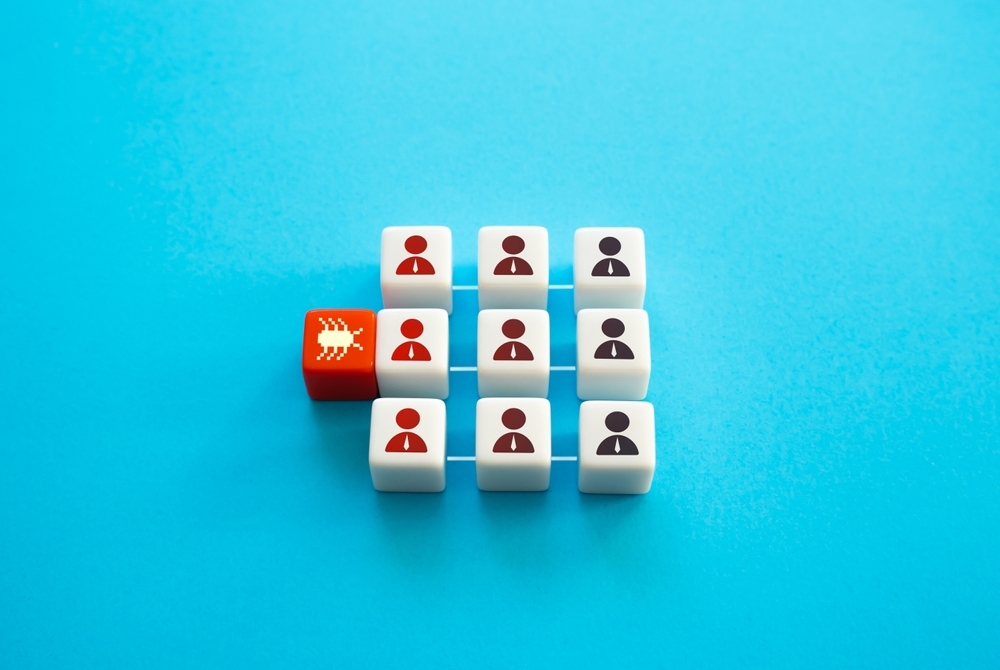 Fraud and forgery have become serious cybercrimes globally. This week, Spanish authorities knocked down a cybercrime organization that created fake investment sites impersonating crypto platforms to steal millions from victims across Europe. In an effort to put an end to counterfeiting and online piracy, law enforcement agencies from 27 countries operated together to shut down 12,526 websites hosting illegal content.

The week witnessed several new ransomware intrusions. A British water supplier disclosed being attacked by ransomware that may have exposed the personal as well as bank details of the victims. Another target was a multinational healthcare organization whose websites were shut down and operations were disrupted in a ransomware attack. Also, Canadian retailer Harry Rosen fell victim to a cyberattack by the BianLian ransomware group.

Malware is everywhere! A low-profile ransomware was rebranded and came to prominence again as the new Trigona ransomware. A new commercial spyware came under observation that abuses Microsoft Defender security software and browsers such as Chrome and Firefox. Meanwhile, researchers identified a malicious Android App that exfiltrates SMS data for fake account creation. In another incident, cybercriminals exploited a TikTok trend to install malware on thousands of devices through a fake software offer.