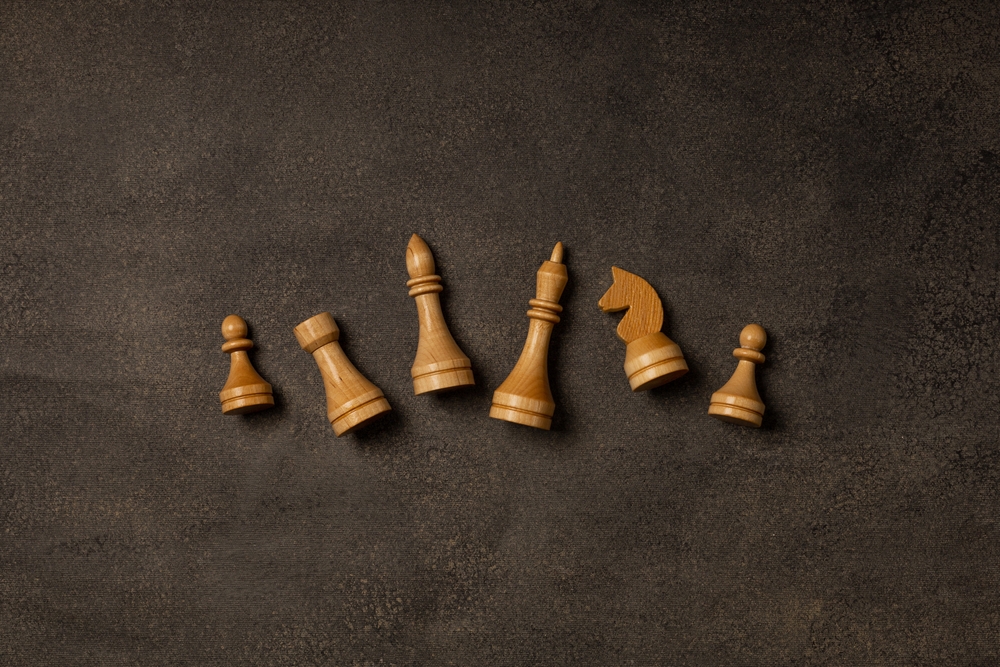 The Good
As we bid an end to the first week of Cybersecurity Awareness Month, the good news is that law enforcement agencies are scoring major wins against prolific cybercrime groups. Europol, along with the Budapest Metropolitan Police, arrested a group that committed multi-million dollar real estate fraud. In another instance, Europol and several other law enforcement agencies busted another gang that went for large industrial targets. In an attempt to amp up cybersecurity measures, the Transportation Security Administration announced plans to roll out a new cybersecurity directive for the railroad and airline industries.
The Bad
The leakage of source code is an undesirable outcome for any firm as it can reveal proprietary information. Twitch underwent one such unwelcome data breach as an anonymous hacker released a huge cache of internal data stolen from the popular streaming platform. Talking about breaches, telecom giant Syniverse suffered a five-year-long data breach that impacted many high-profile clients. This section would be incomplete without mentioning what ransomware actors are up to. Following in the footsteps of REvil, AvosLocker is going to auction stolen data instead of returning it for free. Talk about evil!
New Threats
This week brought us a super-fast Python ransomware that is targeting VMware ESXi servers and virtual machines. This code takes less than three hours to complete an attack, from initial breach to encryption. Iran-based Malkamak group is conducting cyberespionage campaigns against firms in the aerospace and telecom sectors. In other news, another COVID-19 vaccination scam is underway and targeting non-vaccinated victims.
?