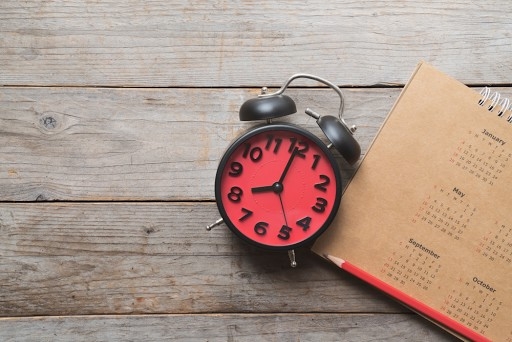 The Good
Before we get ready to welcome the weekend, let’s explore all the cybersecurity happenings this week. We’ll start by looking at the positive advancements and then move to security compromises and threats. Researchers are working on a new technology called Cyber Anomaly Detection System that can warn pilots when there is a cyber attack. On the other hand, delegates from nearly 50 countries participated in the Warsaw Process cybersecurity group discussions in Seoul. Meanwhile, a new cybersecurity method inspired by the human body is being developed to predict cyber attacks.
The Bad
Several data breaches and incidents were reported this week. The website of T? Ora Compass Health was hit by a cyberattack possibly compromising the medical data of a million New Zealanders. The data of 8.7 million customers is being sold online after Beeline, the Russian internet service provider suffered a data breach. In other news, more than 6,500 firms were affected because of a cyber attack on eCommerce software company Volusion.
New Threats
This week, a number of new threats were discovered. A decryptor for the Nemty ransomware that recovers impacted files has been published. In other news, a BitPaymer ransomware campaign exploiting a zero-day vulnerability in iTunes for Windows was reported. The United Kingdom NCSC issued a warning about APT groups leveraging vulnerabilities in certain enterprise VPNs.