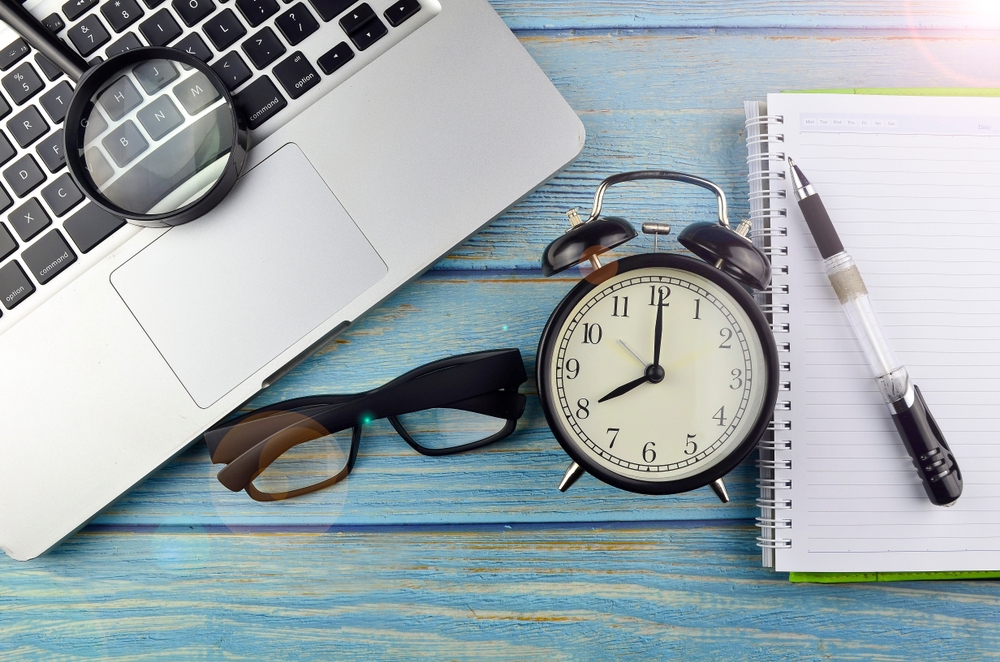 The Good
Another week has almost come to an end, and it was quite an eventful one in cyberspace. Let’s begin our weekly roundup with the positive cybersecurity advancements. The Medical Imaging & Technology Alliance (MITA) has released a cybersecurity playbook on medical device security and risk management processes. The Healthcare and Public Health Sector Coordinating Council (HSCC) has published guidance focusing on supply chain cybersecurity risk management. Meanwhile, Microsoft and NIST are working on a new guide to make enterprise patch management easier.
The Bad
With a number of databases exposing data and an underground store getting hacked, this week saw several security compromises. BriansClub, a large underground store for hacked online credit card data was compromised, resulting in 26 million card records getting stolen again. Click2Mail, an email service provider, fell victim to a data breach possibly impacting 200,000 users. In other news, over 500 million UC Browser Android users were exposed to man-in-the-middle (MiTM) attacks because of an unauthorized Android Package Kit (APK) download.
New Threats
Security experts brought various malware strains, vulnerabilities, and exploits to the spotlight this week. A security bypass flaw was discovered impacting Sudo, a popular Linux command. Researchers discovered a new malvertising campaign distributing Nemty 1.6 ransomware, the new variant of the infamous Nemty malware, via RIG exploit kit. Meanwhile, the US Department of Defense and HackerOne announced that US Cyber Command’s ‘Hack the Proxy’ bug bounty program discovered more than 30 vulnerabilities.