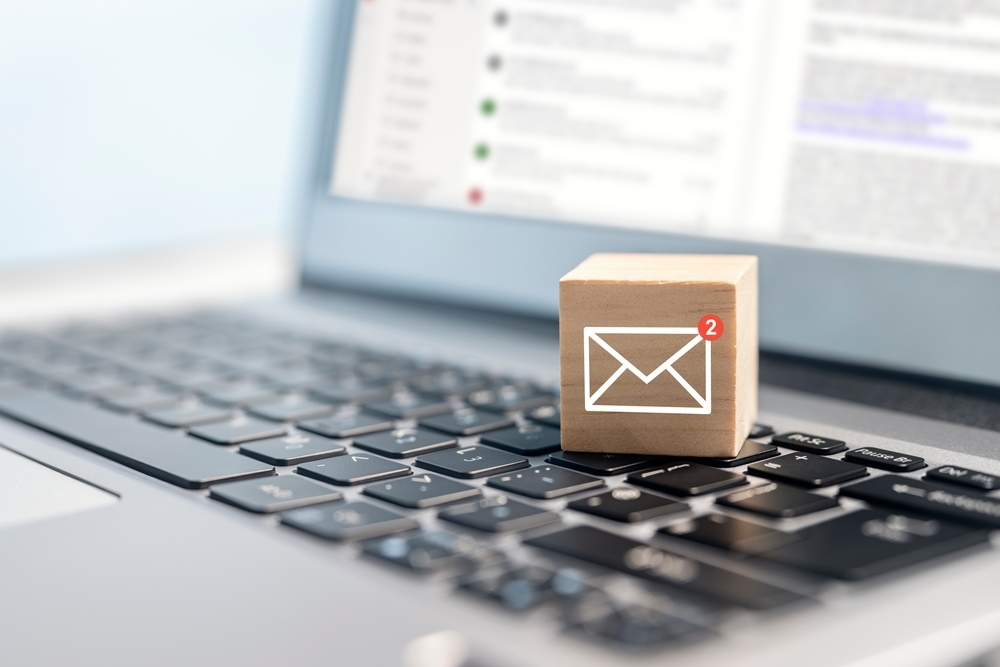 In an interesting feat, Dutch police, along with other law enforcement agencies, managed to trick DeadBolt ransomware operators into releasing 150 decryption keys for free by faking ransom payments. In other news, the CISA highlighted the importance of online safety and urged organizations to enable multi-factor authentication across different accounts and services.

In yet another update on DeadBolt ransomware, researchers claim that the attackers are going strong against organizations using NAS devices. So far, the prolific gang has compromised over 3,000 NAS devices used across SMBs, schools, and homes. Meanwhile, lesser-known threat actor groups such as DiceyF and OldGremlin are reported to be in forefront of the threat landscape, targeting a wide range of organizations worldwide. Operation CuckooBees has also made a comeback after a short gap, with an intention to steal intellectual property.

New Android malware were found leveraging legitimate apps and software to sneak past security checks. While the Clicker malware was used to launch fraudulent ads on victims’ devices, a new version of FurBall malware was exclusively used to spy on Iranian users. A newly discovered BlackLotus bootkit, that is capable of launching Bring Your Own Vulnerable Driver (BYOVD) attacks, is also being actively sold on different hacking forums.