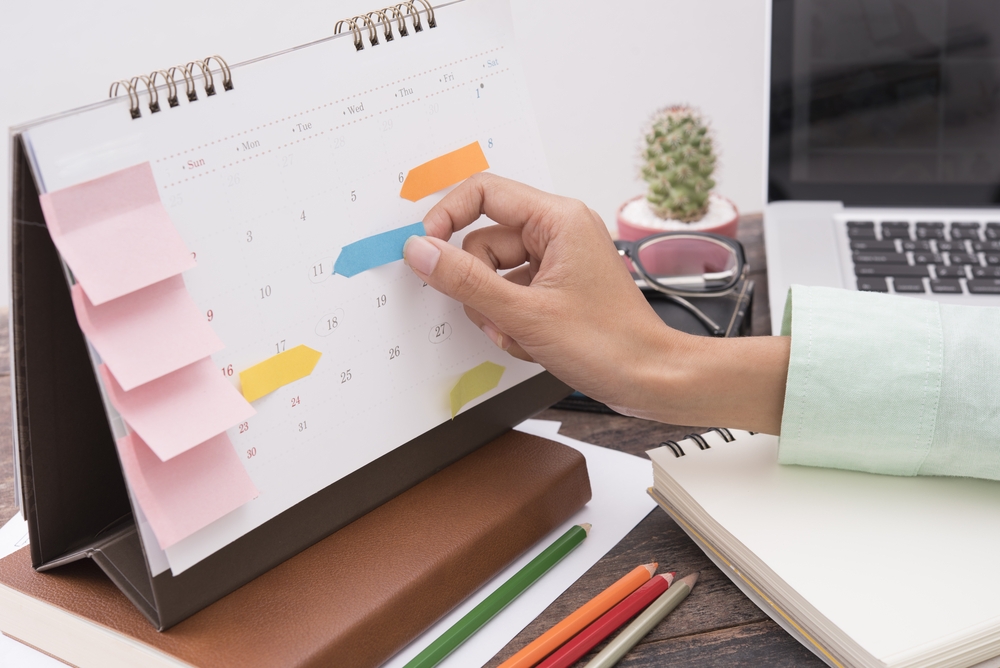 The Good
Before we get ready to wrap up for the week, let’s glance through the weekly updates in the world of cybersecurity. We’ll begin with the positive developments. Twelve cybersecurity service and software providers have formed the Operational Technology Cyber Security Alliance (OTCSA) with the aim of protecting operational technology in critical and industrial infrastructure from cyberthreats. The Federal Bureau of Investigation (FBI) has expanded its tools and resources to assist in protecting the U.S. elections from cyber attacks. Meanwhile, researchers have developed an open-source tool called VisibleV8, which can detect malicious programs that evade existing malware detection systems.
The Bad
With two cybersecurity firms disclosing the details of security compromises they fell victim to, this week has all of us on our toes. Cybersecurity software provider Avast disclosed a security breach that was similar to the 2017 CCleaner incident. In similar news, VPN service provider NordVPN disclosed a breach that affected one of its data centers in March 2018. Meanwhile, a distributed denial-of-service (DDoS) attack hit Amazon Web Services and lasted for almost 8 hours.
New Threats
This week witnessed the rise of several malware strains and vulnerabilities. The United States Federal Bureau of Investigation (FBI) has issued a warning about Magecart attacks for SMBs and government agencies that accept online card payments. The National Security Agency (NSA) and the UK’s National Cyber Security Centre (NCSC) have released a joint statement that Russian threat actor Turla compromised an Iranian threat group and launched cyberattacks on various countries. In other news, a Linux security flaw that potentially allows the compromise of machines has been disclosed.