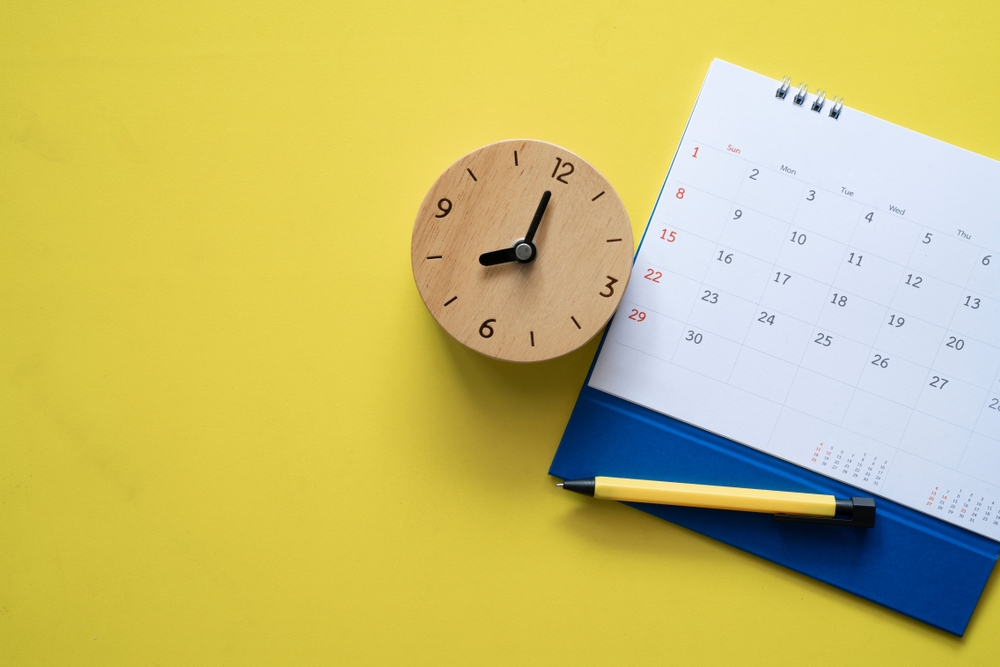 The Good
It’s time to welcome the first weekend of September with the most interesting threat intel of the week. Before delving into the security incidents and new threats, let’s first take a look at all the positive advancements. Microsoft has adopted a new deep learning model to enhance its Microsoft Defender Advanced Threat Protection (ATP) malicious PowerShell detection feature. The Joint Artificial Intelligence Center is creating a framework for collecting cybersecurity data. Meanwhile, researchers have developed a new technique dubbed ‘Splintering’ to protect usernames and passwords.
The Bad
Several data breaches and security incidents were witnessed in this week. The cosmetic giant Yves Rocher exposed the information of over 2.5 million customers due to an unprotected database, which is managed by its vendor Aliznet. A security researcher uncovered an unprotected server that exposed over 419 million records of phone numbers linked to several Facebook accounts. Last but not least, attackers infected the City of New Bedford in Massachusetts with Ryuk ransomware and demanded a ransom payment of $5.3 million.
New Threats
This week also witnessed the occurrence of several new malware strains and vulnerabilities. A new malware downloader dubbed ‘Ostap’ is used to deliver the new Trickbot variant. USBAnywhere Vulnerabilities were found on 47000 Supermicro Servers that exposed their BMCs on the internet. Meanwhile, researchers have identified that Android smartphones including models by Samsung, Huawei, LG, and Sony are vulnerable to advanced phishing attacks via OMA CP messages.