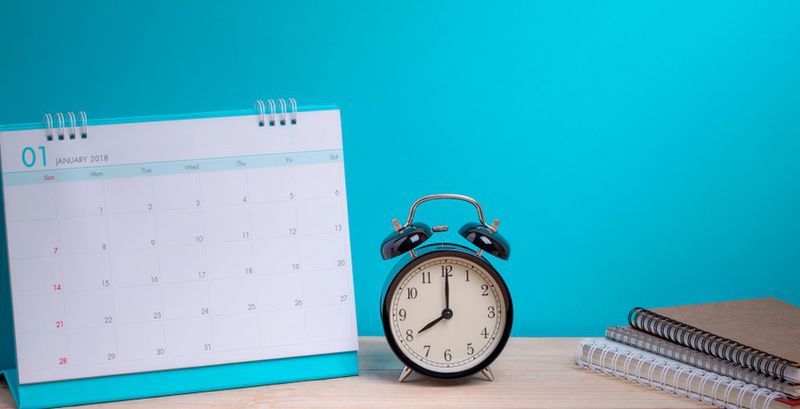 The Good
As we gear up for a new weekend, let’s quickly glance through all that happened in cyberspace over the week. Before delving into the security incidents and new threats, let’s first take a look at all the positive advancements. Hitachi Europe Ltd. has announced ‘Hand gesture biometric authentication’ technology that replaces passwords.  Researchers have developed a new hardware wallet to eliminate entire classes of vulnerabilities that impact existing designs. Meanwhile, Microsoft and the Hewlett Foundation are planning to launch the non-profit organization named ‘Cyber Peace Institute’.
The Bad
Several data breaches and security incidents were witnessed in this week. Dealer Leads has exposed almost 198 million records containing information about potential car buyers. In another instance, an unprotected database belonging to a cybercriminal network has exposed almost 17 million email addresses. Last but not least, attackers launched a massive DDoS attack against Wikipedia and took down its website across various countries.
New Threats
This week also witnessed the occurrence of several new malware strains and vulnerabilities. The infamous TrickBot trojan has made a comeback with a massive phishing attack targeting several states in the US. The US Cyber Command has shared 11 malware samples with VirusTotal, which are believed to be linked to the notorious Lazarus Group. Meanwhile, researchers have uncovered a new vulnerability dubbed ‘NetCAT’ in Intel chips that abuses the Data-Direct I/O (DDIO) feature.