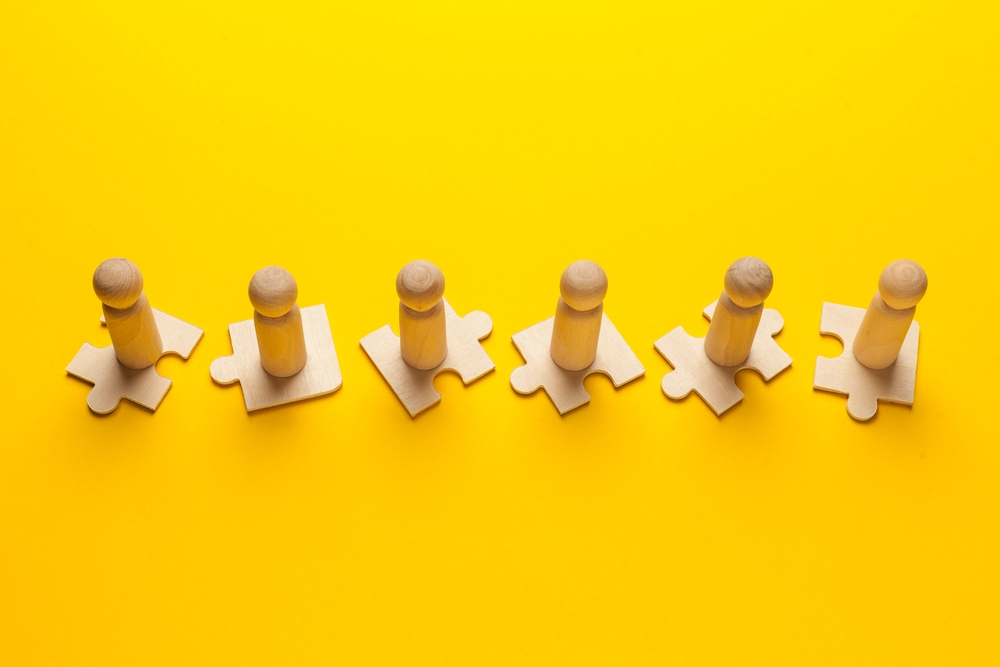 The Good
This week’s newsletter brings its share of good news. A ransomware decryptor came as a welcome gift for the victims of REvil ransomware. The U.S., the U.K, and Australia made a historic pact to collaborate on cybersecurity capabilities and several other critical technology areas.
The Bad
The week won't be complete without mentioning attacks on healthcare facilities. A cyberattack in May resulted in the exfiltration of all patient data from Desert Wells Family Medicine. The threat of unsecured databases has not been eliminated yet as evident from the leak of 61 million users' data because of an exposed database at GetHealth. Also, Olympus suffered a ransomware attack by the infamous BlackMatter threat actor and its networks were knocked offline.
New Threats
This week presented us with Operation Harvest, a long-term cyberespionage campaign by a Chinese threat actor. The attackers had been able to stay undetected for quite some time. In another vein, Grief ransomware has followed the footsteps of Ragnar Locker and became the second gang threatening to leak all stolen data if victims contact data recovery experts. The ZLoader trojan is back in a new campaign leveraging fake Google ads.