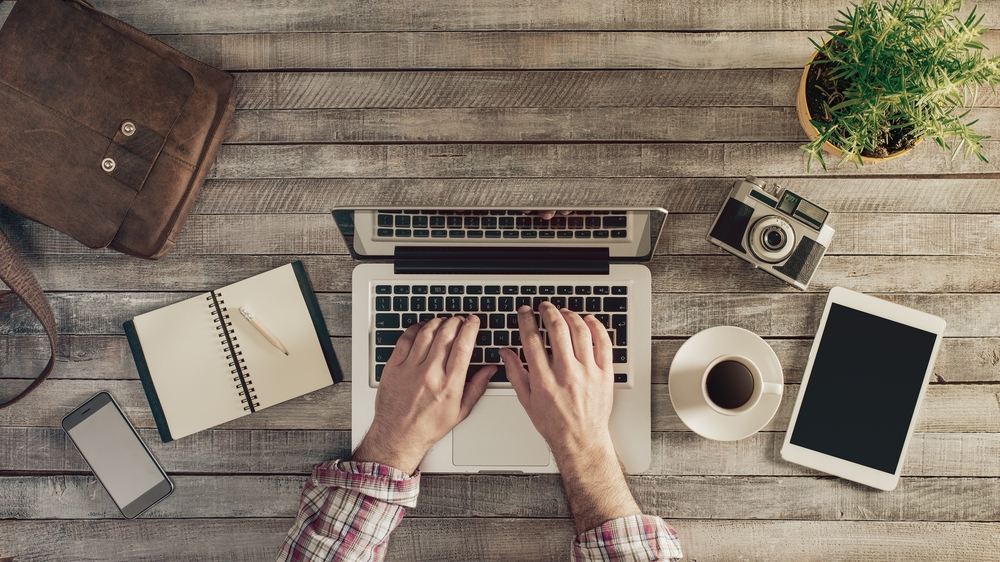 The Good
The week is almost over, but before we welcome the weekend let’s brush through the important happenings in the world of cybersecurity. Let’s begin with the positive advancements of this week. Engineers from Purdue University and Tohoku University have developed new hardware that demonstrates the basis of a probabilistic computer to efficiently solve problems in cybersecurity and other domains. An Israeli startup called GK8 has built a new cold storage cryptocurrency wallet that is electronically disconnected from other devices to minimize the attack surface. Milwaukee School of Engineering (MSOE) has opened a new cyber-learning facility with the aid of a $34m alumnus donation.
The Bad
Many data breaches and cybercrimes were in the news this week. The personal data of 20 million Ecuador citizens was compromised owing to a leaky Elasticsearch database. Also, 24.3 million Lumin PDF’s users’ data that included names, gender, Google Access tokens among others were found on a hacking forum. Mobile users of hotel chains were hit in a Magecart attack to steal payment details and sensitive data.
New Threats
New vulnerabilities and malware came to light this week. The Emotet botnet has reappeared in a new campaign after a break. Nemty ransomware’s code has been upgraded but the threat actors have decided to retain the version number. In other news, thousands of misconfigured Google Calendars were discovered to be exposing sensitive data online.