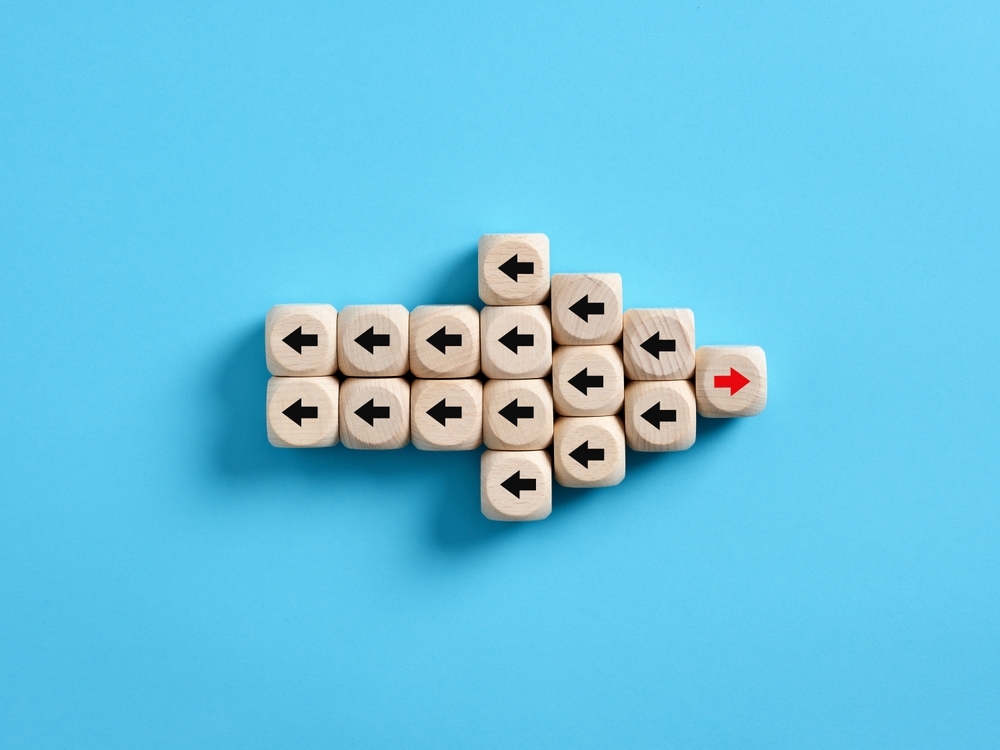 In a bid to make digital infrastructures resilient, the Biden Administration has launched a cyber grant program of up to $1 billion. The goal of this program is to address the enormous challenge that the state and local governments currently face when defending against cyber threats. Meanwhile, the NSA and CISA have issued several new guidelines to improve the security of ICS/OT networks. The new guidelines are built upon the 2021 guidance provided to stop malicious ICS activity against connected OT and the 2020 guidance to reduce OT exposure.

Another week, another new attack on a DeFi protocol was reported, with crypto trading firm Wintermute being the latest victim. As a result, the firm suffered a loss of over $160 million in crypto assets. A reputed US airline carrier and a fintech startup also had the personal information of their customers compromised after falling victim to phishing attacks.

An unpatched 15-year-old Python flaw has slithered into software worldwide, leaving multiple applications vulnerable to remote code execution attacks. Given the risks associated, the vulnerability can open doors for widespread software supply chain attacks. There’s a rising concern about the LockBit spinoff groups after since the leak of the Lockbit Black builder. The BlackCat ransomware gang has revised its double extortion strategy as it adds a new version of the ExMatter exfiltration tool to its arsenal.