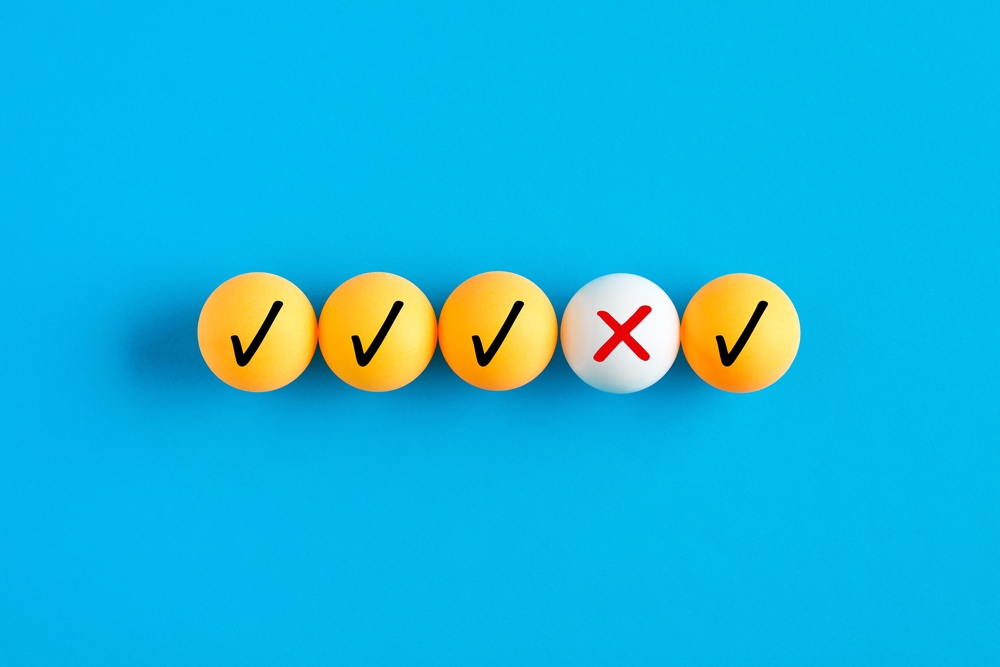 The Good
October is finally here! Temperatures are finally cooling down, but cybersecurity is officially heating up as '18th National Cybersecurity Awareness Month' kicks off. To start with some great initiatives, the CISA along with other law enforcement agencies have released self-assessment tools and solutions to protect organizations against insider threats and VPN attacks respectively. In other news, the UK government has launched a new emergency hotline to tackle surging financial scams in the country.
The Bad
There were some bad moments in the cyber ecosystem which made organizations more alert and proactive in securing their systems. New threat actors, named Wintervivern and ChamelGang, with distinguished capabilities were spotted by researchers. Ransomware threat actor groups expanded their scope by launching attacks against hundreds of bookstores across Europe.
New Threats
The discovery of new malware also raises the security concern of organizations. Among the new malware uncovered this week includes Tomiris, FoggyWeb, and Sarwent. The Mirai and FormBook also got a makeover to launch more sophisticated attacks.