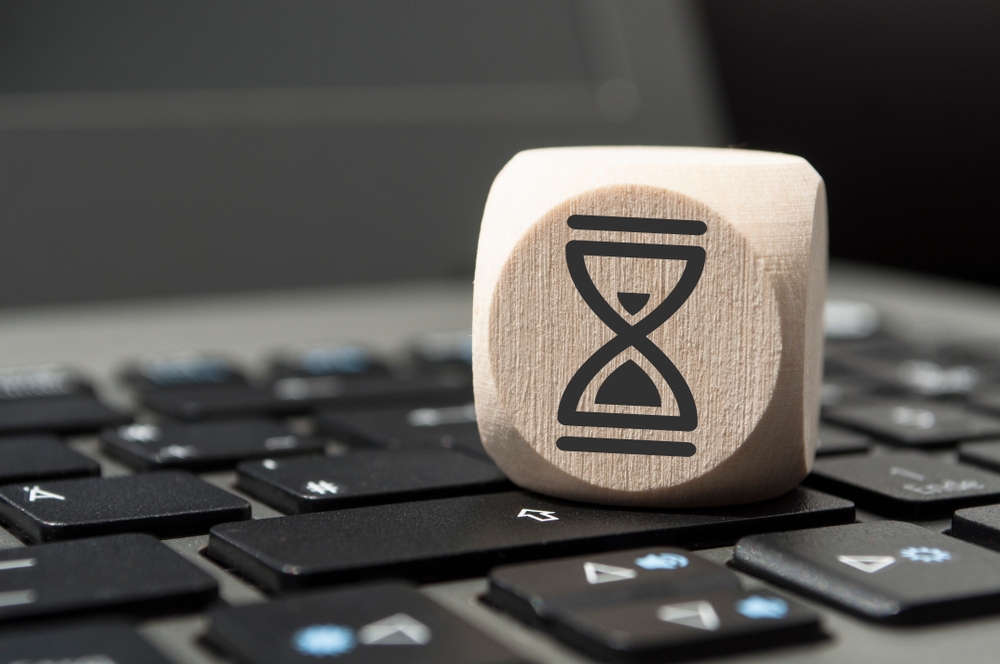 The Good
With the weekend right around the corner, let’s take a look at all that happened in cyberspace this week. We’ll start with the positive advancements witnessed this week. The United States NSA has launched a new Cybersecurity Directorate to improve the country’s cyberdefenses. A joint research project by CSCRC, Data 61, and Penten has been launched to focus on creating realistic cyber traps. Meanwhile, researchers have designed a CPU memory named ‘SAPM memory’ to offer protection against speculative execution side-channel attacks that leak secret from cache or memory.
The Bad
Various security compromises were reported this week. The database of the word game ‘Words With Friends’ was compromised by the infamous hacker Gnosticplayers, impacting the data of more than 218 million users. On the other hand, a new malvertising campaign has been launched by the eGobbler threat group infecting more than 1.16 million ad impressions. In another instance, ten hospitals including three in Alabama and seven in Australia suffered from ransomware attacks.
New Threats
This week saw the occurrence of a number of malware and vulnerabilities. The Emotet Trojan was observed spreading via fake Microsoft Office Activation Wizard documents. A new variant of the Adwind RAT was found targeting the United States petroleum industry. Meanwhile, a new SIM card attack dubbed WIBattack, similar to the Simjacker attack has been reported.