A Timeline of the Baltimore City Ransomware Attack 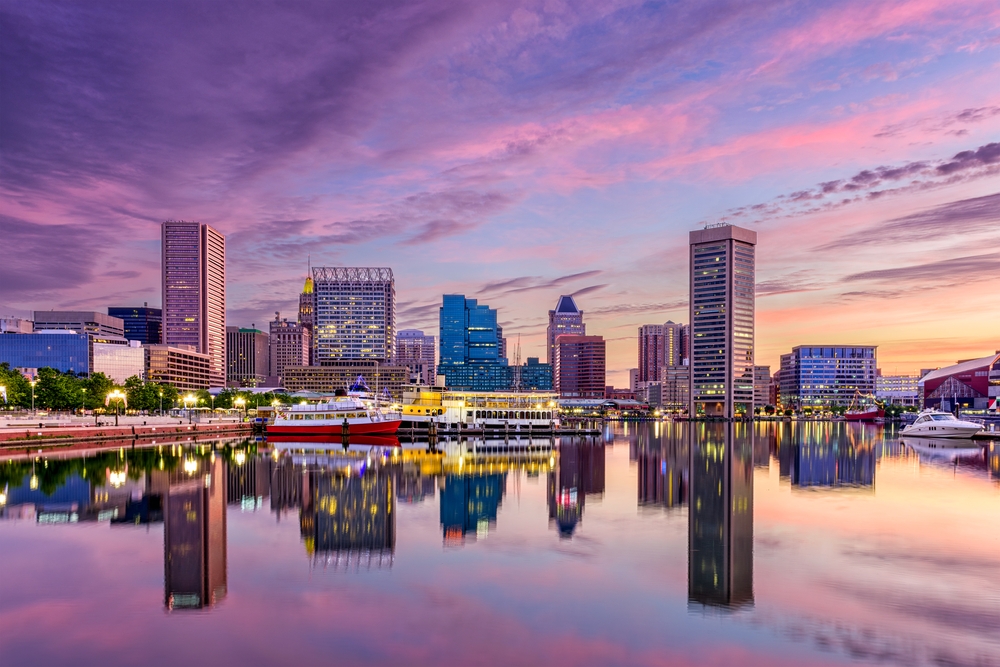