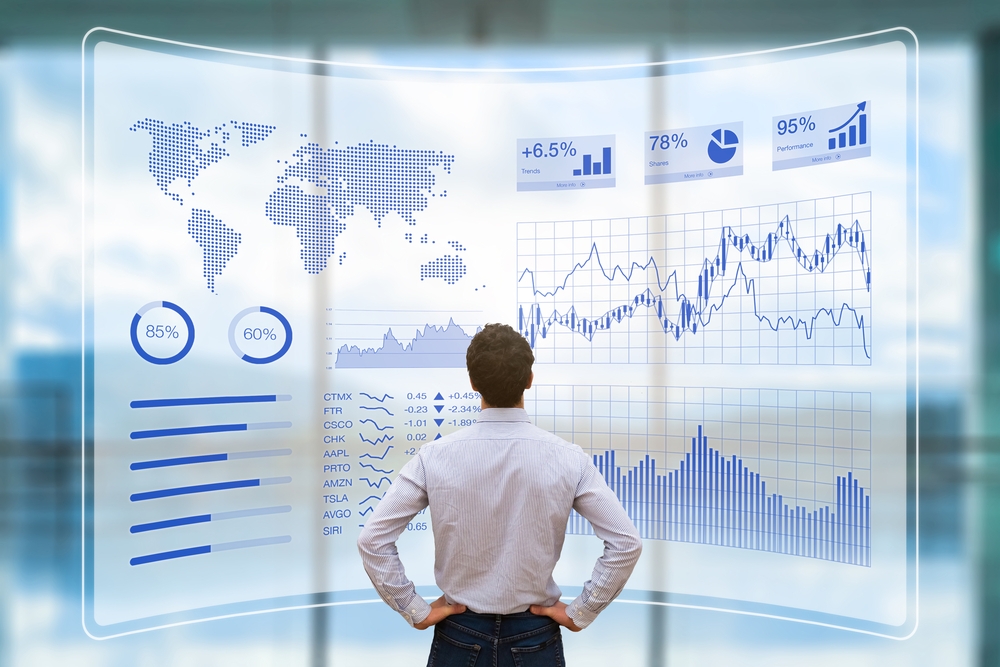 Cyberattacks are becoming more frequent and frightening as cybercriminals employ new sophisticated techniques to infiltrate targets and exploit victims. The rising number of data breaches is also indicative that companies are making the same mistakes over and over again - whether it is failing to update software, patch vulnerabilities or falling for phishing emails.
One proven way to tackle the issue is encouraging the sharing of threat intelligence about emerging threats to promote collaboration and build better security strategies and policies. However, it is often hard to keep up with the constant barrage of new threats and related indicators, let alone sift and organize them to be shared with others.
Constantly seeking to make security analysis simpler and more focused, Cyware has introduced a new feature in its Cyware Situational Awareness Platform (CSAP), designed to make the parsing and organization of threat indicators simple and easy.
What’s new?
Cyware Situational Awareness Platform (CSAP) team has released an Indicator Parsing feature that allows users to parse and view threat indicators detailed within a Situational Awareness Alert in a neatly, categorized format.
How does it work?
CSAP user and security analyst Jim Vanil has received a new Situational Awareness Alert detailing the latest version of the infamous GandCrab ransomware including several indicators such as IP addresses, hashes and URLs.
Rather than scouring through the entire alert to find and separate all indicators mentioned, Jim can simply use CSAP’s indicator parsing feature to separate IP addresses from hashes and URLs before sending out to those who need to know. This smart indicator parsing feature can recognize and separate domains, CVEs, URLs, IPs, hashes and emails. They can also be readily sent to any other threat intelligence platform for further analysis.
Why is this a big deal?
Leveraging its smart technology, CSAP makes the tedious task of parsing through scores of indicators and organizing them during the analysis process much simpler and more organized. Besides saving analyst’s time that could be better spent in analyzing the threat, this feature also encourages information sharing and collaborative efforts toward tackling threats by making the sharing process easier and quicker.
By simplifying the parsing process, analysts can quickly report, escalate, investigate and respond to threats that matter most to their organization. This newly released CSAP feature also helps reduce analyst fatigue, improves efficiency and helps them quickly identify the data that matters most to their investigation.
CSAP is continually enriched with new tools designed to ensure users are better equipped to address threats, apply valuable human perspective and ready to slice and dice potential threats at any time.