Why Incident Reporting Needs to Go Mobile Now More Than Ever 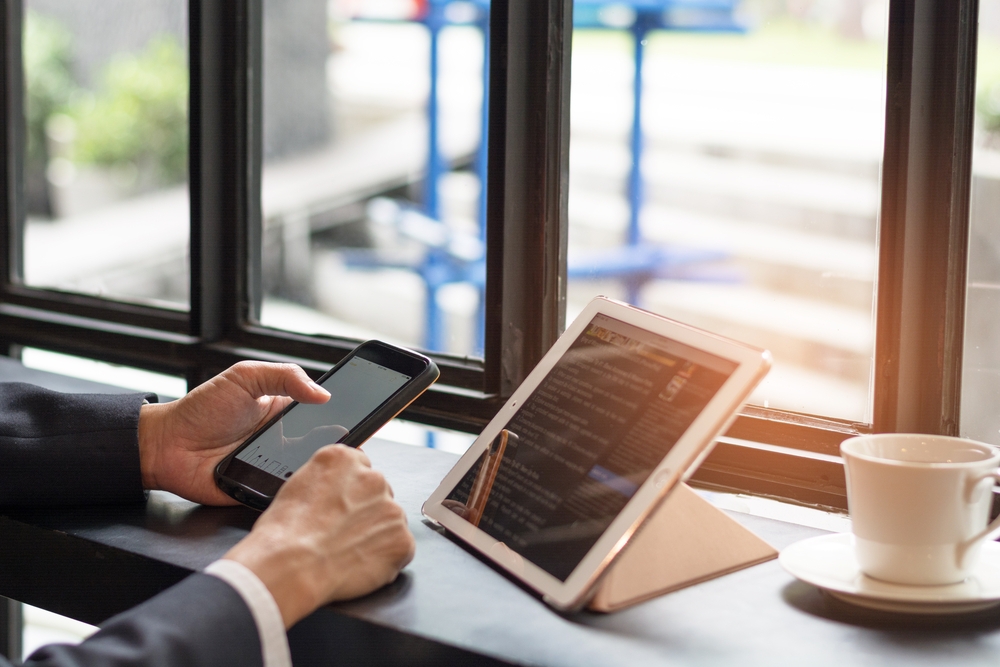 Cyberattacks have become a top threat to organizations worldwide as cyber criminals continuously evolve and expand their arsenal of tools, techniques and methods of exploiting victims for personal gain. However, many still struggle to cope with the expanding scale and complexity of such attacks, and fail to proactively defend their networks and assets against threats.
It is crucial for organizations to have a robust emergency and incident response plan in place to successfully detect, diagnose, repair and recover from a threat. In the event of an intrusion, time and speed are of the essence to effectively thwart an attack and minimize potential damages and recovery costs.
Incident reporting is an effective measure to document incidents of any kind - both cyber and non-cyber. It also helps the response team identify key details about the threat, escalate and prioritize the threat based on impact, and craft an appropriate response. This process also allows for more informed subsequent analysis for future learnings and implementation of preventative measures against similar incidents in the future.
Leveraging new technologies for enhanced threat detection
In the race against time towards mitigation and recovery, mobilizing the incident reporting process via smartphones and mobile apps can help an organization rapidly identify, diagnose and respond to threats.
By leveraging smartphones and mobile apps for incident reporting, users are empowered with the ability to report any potential threats on-site when the incident is still fresh and in progress, thereby allowing the response team to nip the issue in the bud before it presents more detrimental consequences.
Through mobile incident reporting, users are no longer confined to specific spaces or tools to report an incident. Mobile incident reporting expands the potential and scope for users to report an incident from anywhere in real-time, thereby reducing detection time and delayed response to a potential threat.
Mobile incident reporting also allows for bi-directional situational awareness and information-sharing between SecOps teams and end users which in turn enables the SecOps team to keep track of what is happening on the ground and immediately suggest appropriate mitigative measures to contain the threat. Such a tool can also eliminate the situational awareness deficit that plagues most companies and their incident response strategies that delay best possible threat response and endanger the company’s assets and data.
Empowering human capital
By arming employees or end users with the right tools necessary to report an incident or suspicious pattern, organizations with smaller teams or limited in-house security resources are essentially empowering their staff to become powerful, active and situationally aware assets in the detection and battle against threats.
Human beings are known to be the weakest link in the cybersecurity chain and frequently targeted by cybercriminals. Through situational awareness, incident reporting and risk monitoring, these human endpoints can be equipped to become valuable human sensors used to detect potential threats earlier in the attack kill chain. Organizations can create a cyber cognizant team that is prepped and ready to identify any threat, essentially reducing incident detection time to seconds. According to the Ponemon 2017 Cost of a Data Breach report, companies take an average of 206 days to detect a breach. However, the addition of human intelligence and intuition paired with a smartphone and platform designed to streamline the incident reporting process, detection could be reduced to mere hours, if not seconds.
Incident reporting via a mobile platform also gives the IT and response teams greater visibility, tracking and management of potential threats that could endanger a company’s employees, assets and networks.
Standardized, streamlined documentation
An effective mobile incident reporting platform also ensures events are properly documented through a streamlined and standardized process that can be filled in intuitively and accessed at any time. It also serves as the beginning of a digital database for incident reports, safety knowledge and learning that can be used by the IT and response team in the development of proactive security measures, awareness and training for employees, and post-incident analysis.
The mobile incident reporting tool also needs to be easy to understand and use, have the ability to store historical references of reported incidents to draw correlations and benefits through past lessons, and intuitive in order for incidents to be properly detected and adequately addressed. Still, even the fastest reports filed are useless if the mobile incident reporting process does not improve actionable output, kick start effective countermeasures, and help prioritize alerts based on context, scale and impact.
Cyware Situational Awareness Platform (CSAP) embodies the values of situational awareness by offering users a dynamic, on-the-go solution for receiving, gathering and sharing strategic threat intelligence in real-time. The solution includes a mobile incident reporting feature to power faster responses, enhance detection of immediate threats and incidents, and churn out better-informed responses without delay.
Employees can receive, report and respond to real-time security incidents via mobile or web. Meanwhile, IT, response and SecOps teams are equipped with a centralized, information-sharing interface to ingest valuable threat intel, manage real-time risks, share alerts and receive incident reports from end users on the ground.
The automated, strategic threat intelligence-driven platform gives one greater overview of the latest and greatest threats plaguing the security landscape - from the new APT threatening their sector to the spear-phishing email lying in an employee’s inbox that was immediately reported to them.