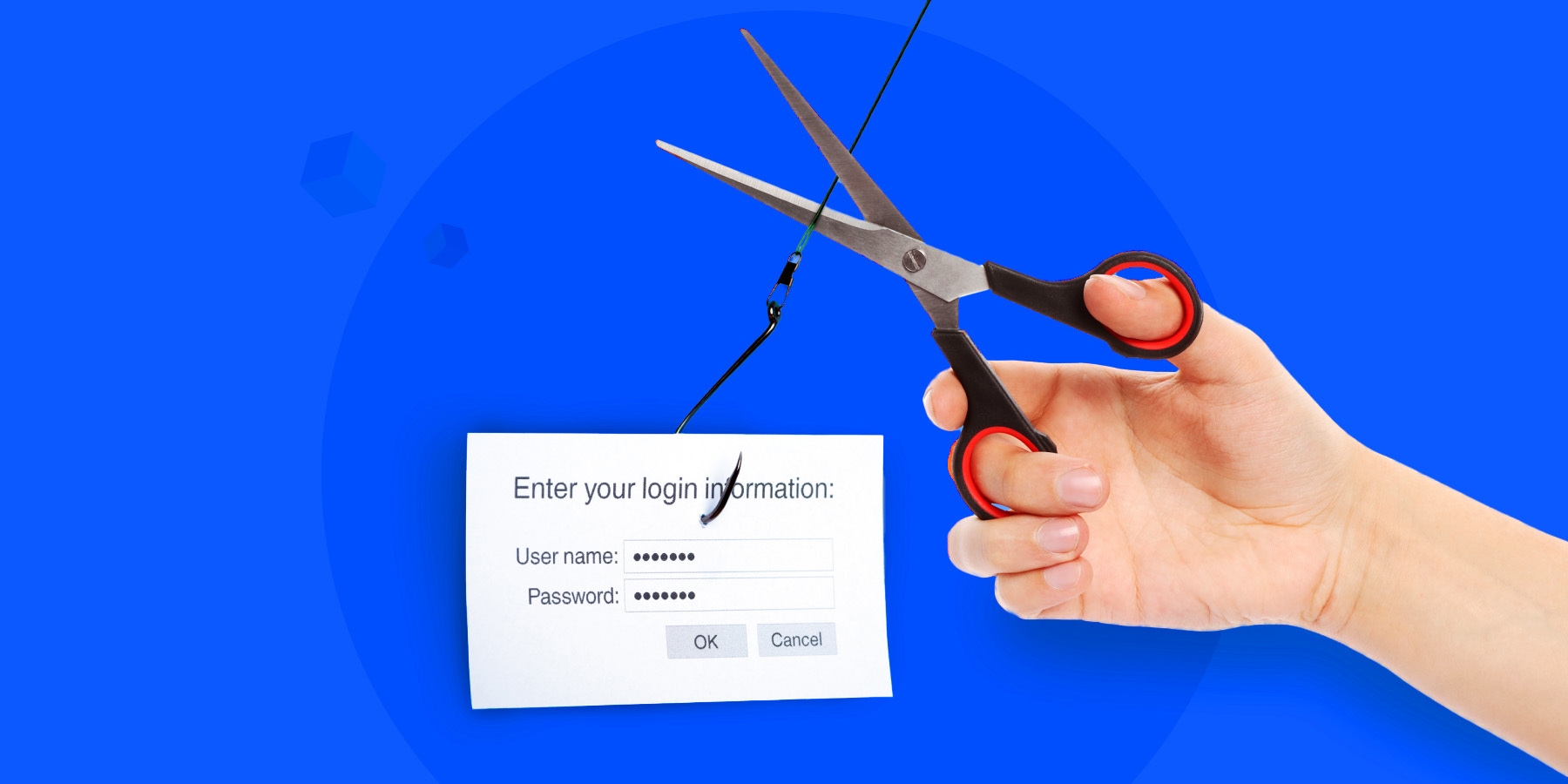 Phishing is one of the most common cyberattack vectors used to attack organizations. Threat actors often target an organization’s employees, customers, clients, or partners, via specially-crafted phishing emails or malspam campaigns meant to deceive targeted individuals. Security teams deal with massive volumes of such emails on a daily basis due to which response to phishing attacks becomes challenging for them. Response to phishing attacks is also delayed due to a lack of automation between detection, prevention, and response technologies.
However, if they take an integrated approach of CFCs and leverage the threat intelligence operationalization and automated response capabilities of cyber fusion centers (CFCs), they can quickly detect, and mitigate phishing attacks. Cyber fusion is a next-gen approach that empowers siloed security teams to collaborate via a common platform, develop shared goals, and work through a streamlined and integrated SecOps paradigm to deliver coordinated responses against threats.
Simply put, the cyber fusion approach fosters the creation of a common security conscience and synthesis of different goals under a common, shared vision through the orchestrated flow of threat intelligence across Cyber, IT, and DevOps technologies for delivering a 360-degree response against evolving threats. This next-gen approach allows SOC teams to connect the dots between different threat aspects and prepares them to gain a better understanding of the complex threat landscape. Such understanding of the threat ecosystem in real-time empowers organizations to move toward a whole new level of cybersecurity advancement by providing them greater context and visibility into adversaries’ motives and tactics, technologies, and procedures (TTPs).
The CFC technology offers threat intelligence and security orchestration, automation, and response capabilities (SOAR) that promote a constant flow of threat intelligence among different teams and automate threat response workflows across cloud and on-premise environments.
CFCs empower security teams with advanced threat intelligence capabilities enabling them to stay alert on phishing attacks, including sophisticated spearphishing attacks. Moreover, it eliminates the need to manually investigate every URL, attachment, or suspicious request for sensitive information. The SOAR capabilities of cyber fusion automate these manual tasks and allow SOC teams to focus on mitigating malicious content and training employees on phishing best practices.

A typical phishing campaign usually starts with a malicious email. In these campaigns, an attacker begins targeting organizations with the intent to breach their network. Such phishing campaigns can be thwarted by CFCs with their advanced automation capabilities.
To defend against phishing threats faster and effectively, security teams can employ automated phishing response playbooks that automatically trigger responses based on custom-defined threat parameters. From threat detection to blocking of the malicious indicators of compromise (IOCs) linked to known phishing operations, these playbooks automate the SecOps workflows from detection to incident response. Let’s learn how phishing playbooks work!

Once a phishing email is reported, a CFC’s threat intelligence platform (TIP) module analyzes the suspicious email for hints in the email headers, body, and attachments, and automatically extracts relevant IOCs, such as file hashes, domains, IPs, embedded links, email attachments, and other elements.

The TIP module then enriches the gathered IOCs with information from disparate internal and external sources and performs automated triaging to rate the threat level of the reported suspicious email.

Based on the triaging information, several response actions are initiated through the advanced SOAR module of the CFC in real-time. The response actions include blocking the sender’s email address, blocking malicious IOCs, adding IOCs to the watchlist of SIEM solutions, isolating potentially infected systems, and so on.

The CFC’s advanced TIP module also enables security teams to automatically perform the retrospective hunt across various security technologies to identify similar IOCs across the organization. Subsequently, an automated alert can be triggered to notify the affected users. On the other hand, the SOAR module enables an end-to-end orchestrated threat response not only to the ongoing attack, but also enables security teams to perform advanced forensics and document learnings that are critical to the prevention of all possible future attacks on similar lines of the kill chain.

By leveraging the SOAR capabilities of CFC, security teams can save time and effectively analyze and respond to massive volumes of phishing alerts.

Through automated IOC extraction and enrichment with data from disparate sources, analysts can understand and counter the threat actor TTPs observed across different attack campaigns.

Stop Attacks at an Early Stage

CFCs help security teams analyze a phishing threat in the context of the entire attack lifecycle to help block threat actors that employ it as a means to infiltrate networks and deploy malicious exploits.

The unique capabilities of the CFCs not only just help security teams respond to specific phishing threats, but also help them gain a deeper understanding of the incidents to put in place the long-term strategic controls to defend against any such future attempts.