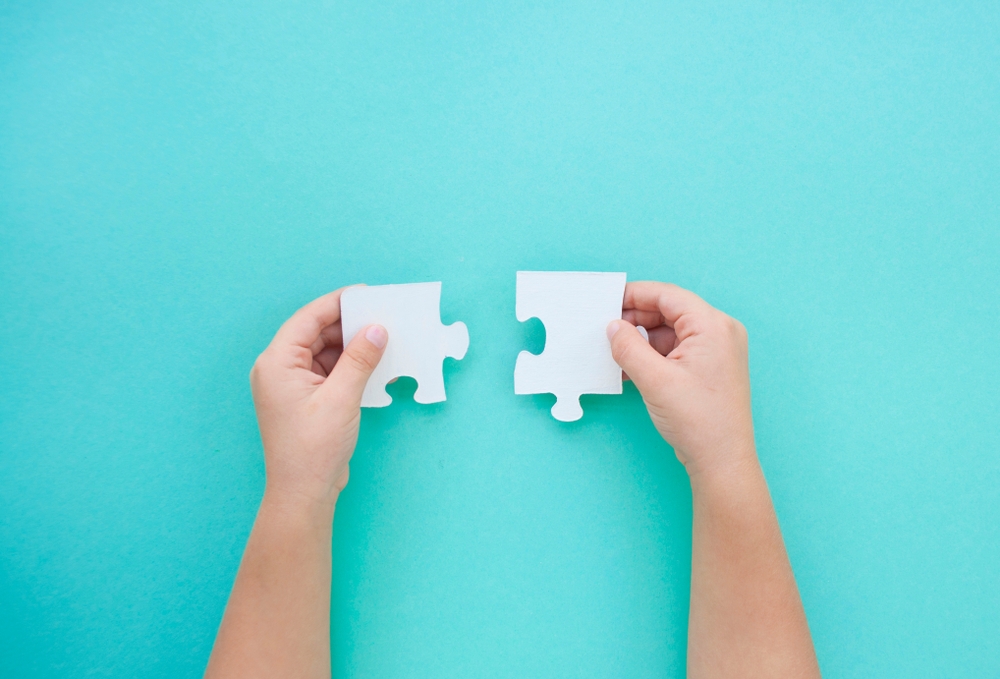 A cyber fusion center derives multiple benefits from the deployment of a threat intelligence platform including:

A cyber fusion center aims to assemble the powers of all different security functions under one roof to form the dream team that can fight off all threats. To make it happen, a SOAR platform forms the backbone of threat response and management processes and a threat intelligence platform provides the threat information that guides the strategy and actions that need to be taken against critical threats. Thus, these are two inevitable organs of the cyber fusion body.
Want to learn more about how SOAR and a threat intelligence platform operate in a cyber fusion center, schedule a free demo today!