Why is Correlation the Most Important Phase in Cyber Threat Intelligence Lifecycle? 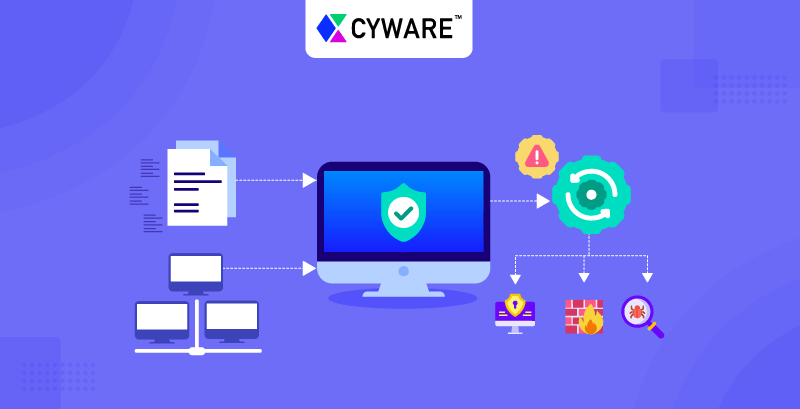 Cyberattacks cost a hefty amount to organizations. They cause the destruction of organizational data, interruption in services, theft of intellectual property, reputational damage, decreased productivity, and so much more. However, many companies are still unaware of the repercussions of being attacked.
How can enterprises effectively detect any suspicious activity that can impact their systems and network? How can they quickly identify a threat, minimize its effects, and reduce the potential risk? Threat intelligence correlation is one of the most powerful ways for threat detection and response in real time.
The ever-increasing volume of information and threats from around the world is making the cybersecurity threat landscape all the more complex. All this raw threat information needs to be contextualized and correlated to eliminate false positives and address the complexity in security operations centers (SOCs). To tackle the rising complexities, organizations must be on the lookout for improving their cyber defenses by constantly operationalizing threat intelligence.

Legacy threat intel platforms fail to perform real-time and historical threat detection as they simply lack a correlation engine. However, a connected threat intel platform comes with an advanced correlation engine that is capable of analyzing threats and detecting risks to determine whether an organization is exposed to a particular threat. It correlates all logs, events, and network activities along with contextual information to connect the dots to detect hidden patterns indicative of a bigger threat. It also calculates the risk by assigning it a confidence score.

Cyware Threat Intelligence eXchange (CTIX) is a next-generation connected threat intelligence platform that supports all the phases of a threat intelligence lifecycle—ingestion, normalization, processing, correlation, analysis, enrichment, actioning, and sharing.
It ingests data in all formats (PDF, CSV, JSON, STIX/TAXII) from a multitude of internal and external sources; normalizes, deduplicates, analyzes, correlates, and enriches this data; continually pushes finished threat intelligence into other security and IT technologies in the organization; and shares relevant intel with security teams and other stakeholders based on their specific roles and needs. CTIX also enables the exchange of relevant threat information with trusted third parties (both public and private).
CTIX follows the hub-and-spoke model for bidirectional threat data exchange, with a central server or a central organization or team disseminating relevant intel to all connected tools or entities while also ingesting data from these systems. By integrating with security tools across an organization’s internal network, the platform enables threat intelligence delivery to detection sensors in real time, significantly improving the speed of detection and response.
Book your free demo to find out how Cyware can help you with the contextualized and actionable threat intel you and your security teams need to detect and respond to threats. With Cyware’s CTIX platform, you can automate end-to-end tactical and technical threat intelligence with advanced analysis and bi-directional sharing within your trusted network.