Adware Attacks: One of the Most Underrated and Overlooked Threats 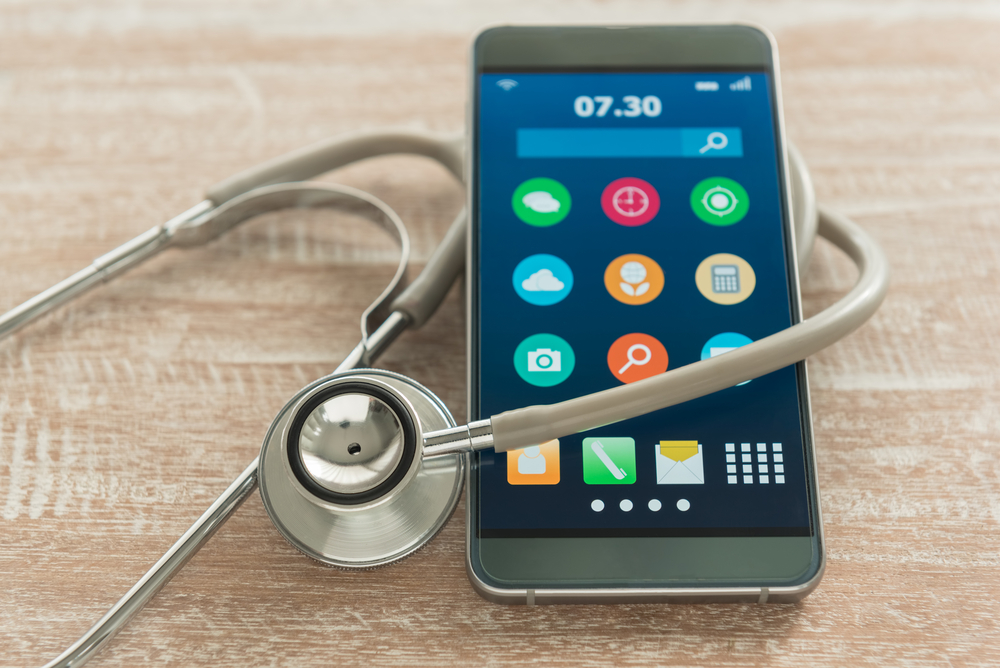 During the early 2000s, adware attacks were at their peak. It was common for online users to be bombarded with unwanted pop-ups, pop-unders, and spontaneously opening browser windows to show advertisements. At the time, only a few software claimed to remove such annoying pop-ups to offer a basic level of protection.
Today, after decades of progress, many advanced tools have been developed by security experts to tackle the adware menace. Yet, some recent reports indicate that the threat of adware is still thriving.
The state of adware
Adware is often seen as a mere nuisance for online users. However, in many campaigns, the adware is utilized for much more malicious purposes.
Advance capabilities of adware
The aggressive display of advertising on the user’s device causes a speedy drain the battery.
The ongoing battle
For Android alone, there are hundreds of app submissions every day, so it is challenging for the security teams managing the PlayStore to spot every threat. It is relatively easier for hackers to disguise their apps as legitimate, or piggyback on other legitimate programs.
Closing lines
Adware is a longstanding threat which is often overlooked in the light of more notorious threats. Though adware may be less harmful than some other threats, it is important for security teams to develop mitigation strategies against it to rapidly fortify their security posture.