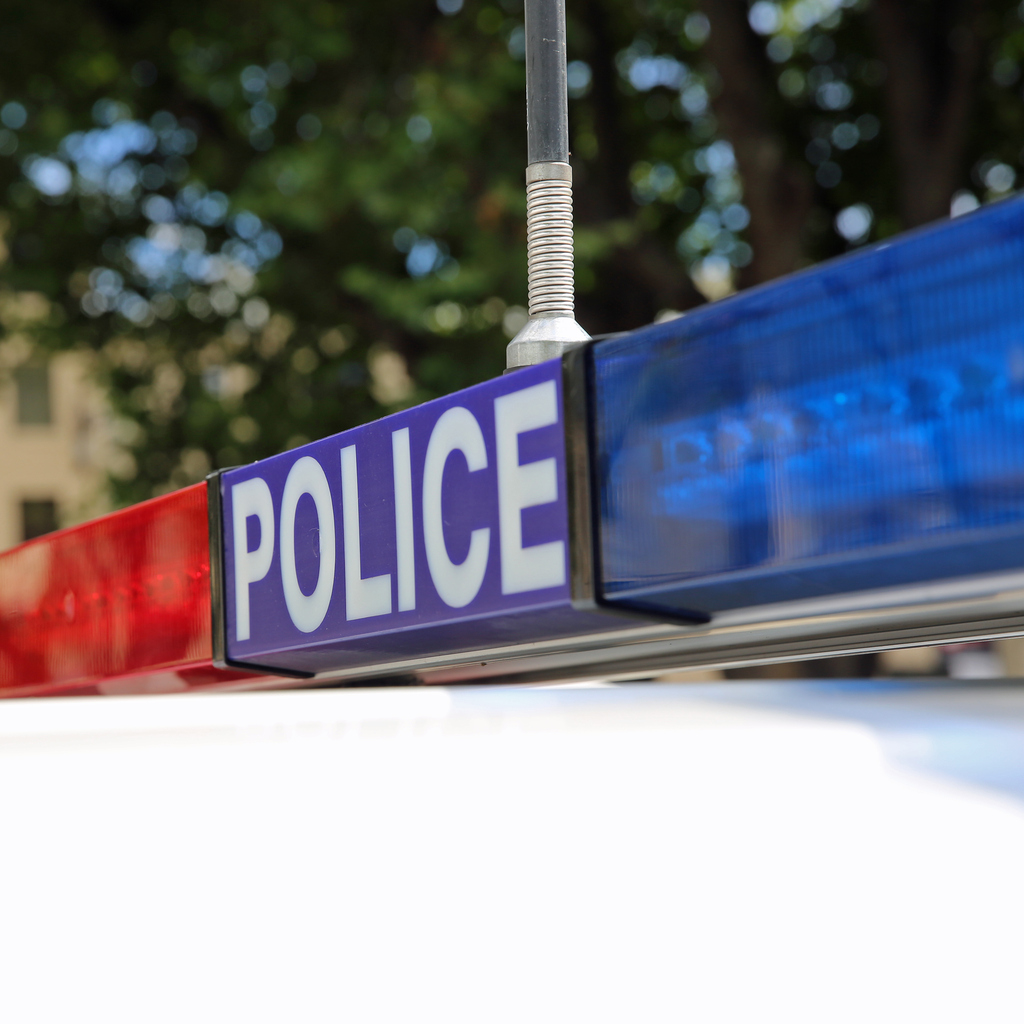 In late March, the city of Atlanta was brought to its knees after it was hit by the infamous SamSam ransomware, bringing city IT infrastructure and online services to a grinding halt. Although officials claimed the cyberattack had no affect on public safety, Atlanta's police department has admitted the attack wiped out their dashcam footage archive.

Atlanta Police Chief Erika Shields told the Atlanta Journal that the "years" worth of dashcam videos were "lost and will not be recovered." The loss of this data could potentially compromise DUI cases "if the officer's testimony is not where it needs to be." It has already resulted in a veteran Police Department investigator being unable to produce a critical piece of evidence during testimony at a personnel hearing.

“As a result, last month or the month before last of the cyberattack against the city, all of my files, all 105,000 files, were corrupted,” investigator Matthew Condland testified at a hearing last month, WSB-TV Channel 2 reported.

Shields did not specify how many cases could be affected by this data loss, but stated she isn't worried.

"I'm not overly concerned. I'm really not," she told reporters. "The dashcam doesn’t make the cases for us. There’s got to be the corroborating testimony of the officer. There will be other pieces of evidence. It’s not something that makes or breaks cases for us."

She noted that footage from body-worn cameras were not compromised in the attack. Initially, the Atlanta Police Department temporarily had limited access to investigative files stored on its server. However access to these files and other crucial evidence was restored.

The attack on March 22 left payment processing services, the judiciary and public records system and other city-run services inaccessible. While residents were left unable to pay water bill and parking tickets online, many city departments were forced to rely on paper to do their jobs. The ransom was set at around $52,000 worth of bitcoin, a cryptocurrency that has significantly fluctuated in price.

Over the past few months, the city has been struggling to restore services and has spent more than $2.6 million on emergency and recovery efforts, according to emergency procurement figures.