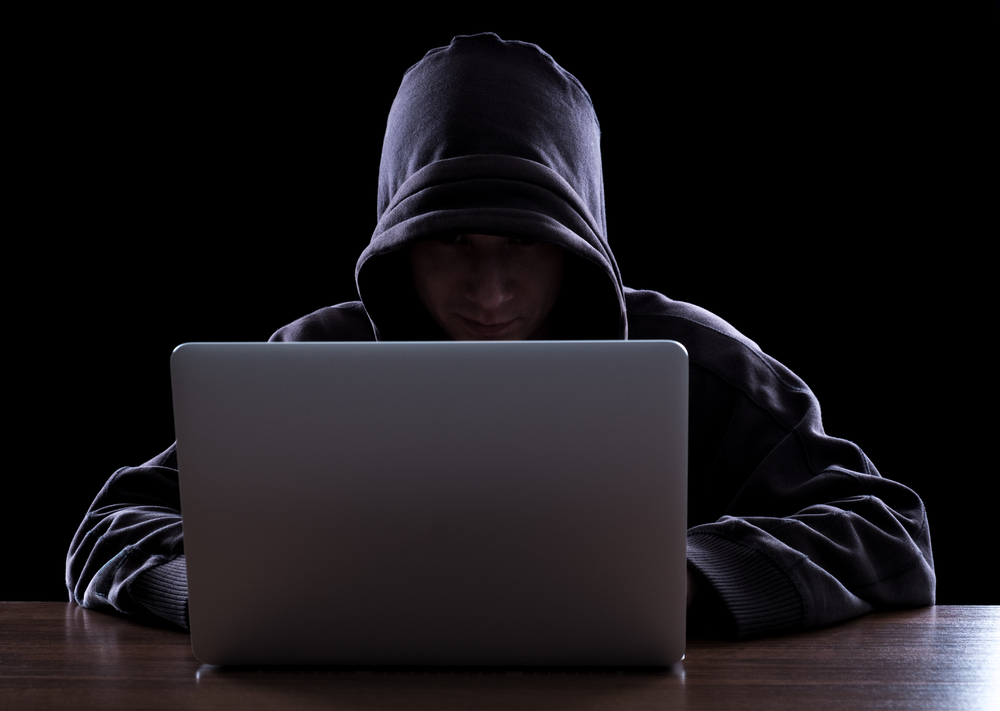 Researchers from Minerva Labs, Asaf Aprozper and Gal Bitensky, detected the malware after they received a GoogleUpdate.exe binary signed with a valid certificate which was blocked by their security tool.

The researchers noted that the Google Updater program appeared to be legitimate, having the right icon and being signed with a non-revoked certificate.

However, upon closer inspection, the researchers found that the binary was actually signed with a certificate issued to ‘Singh Agile Content Design Limited’ instead of Google. This certificate was issued on November 19, 2019, and it has been used to sign over hundreds of fake GoogleUpdate executable binaries.

After in-depth analysis, the researchers uncovered that AZORult trojan was contained within the fake Google Update binary based on the following patterns,

The researchers confirmed their findings and conclusion using the malware analysis results from Intezer and VirusTotal.

“This AZORult variant does not modify either the tasks or the registry. However, as the result of replacing the original GoogleUpdate.exe file, the malware will run with administrative privileges whenever an update is started. This also allows the malware to gain persistence that can be difficult to notice since the tasks and services are not suspicious–only the contents of the file they run,” researchers at Minerva Labs explained in a blog.

Researchers further noted that this is the first time AZORult has been associated with such a technique which disguises malware as a legitimate program.