Cloud storage data breaches: Why are they so common and what can you do to stay safe? 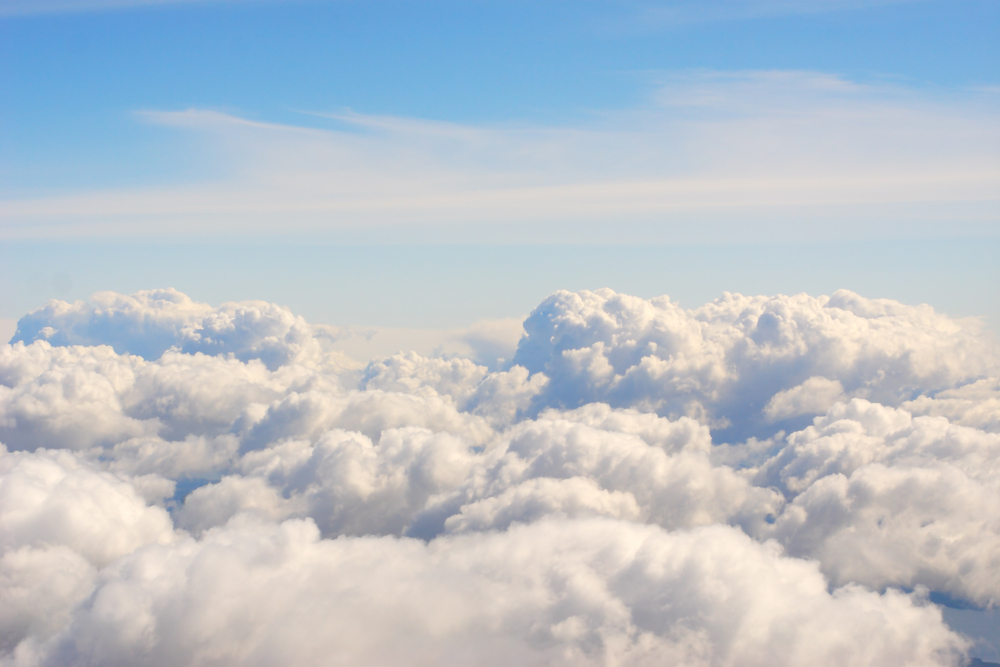 Cloud-based data storage services have transformed the way organizations deal with data. It has simplified the process of storing and sharing of data, applications, and workload. The adoption of cloud-based services has also reduced the cost of conducting business. However, the risks associated with the new technology cannot be ignored.

More and more companies are now adopting cloud-based services, which, in turn, has introduced a trail of new security threats and challenges.

“The volume of public cloud utilization is growing rapidly so that inevitably leads to a greater body of sensitive stuff that is potentially at risk,” says Jay Heiser, vice president and cloud security lead at Gartner, CSOOnline reported.

While cloud storage buckets offer incredible flexibility for data storage and distribution, they can also have a massive impact, if not handled properly. In some cases, organizations have unknowingly enabled public access to their cloud buckets, thus leaving the firm’s sensitive data open to everyone on the internet. While some of these breaches are caused by misconfigurations, such as poor password management, in other cases, a basic lack of understanding of how the technology works, could also become a primary cause for a breach.

In addition, poor security measures, failure to apply updates, and lack of proper security measures could also leave cloud services vulnerable to the cyber attacks. Over the past few years, unsecured cloud storage databases have led to several massive data leaks and breaches, impacting the customers of several high-profile brands and organizations.

Why is the data so valued?

While the cloud has opened up new frontiers for a business entity, it has also opened up a whole new world of security issues. A half-yearly 2018 report by a cybersecurity firm CheckPoint stated that cloud buckets are one of the most attractive targets for the threat actors. This is mainly because of the amount of sensitive and valuable data that is stored in cloud servers. This data can range from personal data of customers to confidential data of an organization.

“As time passes, it seems that the cloud’s threats will continue to evolve, and attackers will continue to develop more tools for their cloud playground, pushing the limits of the public cloud services,” the report said.

For a skilled hacker, a major company’s cloud system is a treasure trove - that could contain millions of login details, email addresses, Social Security numbers and more. While the cloud provides unprecedented benefits to digital businesses, it can also leave customers and employee data vulnerable.

“The problem with the cloud is that it simply expands the systemic vulnerabilities that have existed since the Internet was developed. The internet was built for redundancy, not security,” Will Donaldson, CEO of digital security firm nomx, tells FOXBusiness.com. “So every single hack since then has been patched, but the vulnerabilities remain and continue to increase. Until people take back their data and assume responsibility for it, they have little recourse against the large providers.”

How vital is it to secure cloud services?

Today, the cloud is seen as a crucial data storage technology that stored both the public and private data. Hence, it is important for organizations to adopt robust security measures to secure their data stored in cloud buckets.

Organizations must implement the following steps in order to stay safe from potential data breaches:-