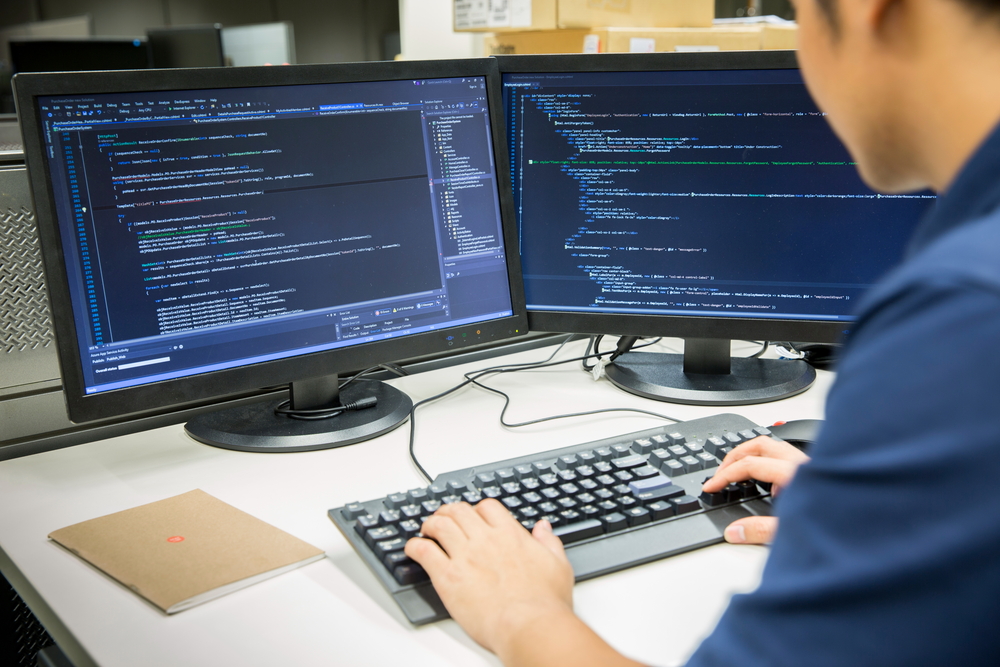 Dark Web has a sinister reputation as one of the most active spaces for anonymous communication by hackers, and sellers and buyers of illegal merchandise. There have been several incidents when hackers have even leaked databases related to Dark Web hosting providers as well. Recently, Daniel's Hosting, a popular web hosting provider for Dark Web services, was hit with a data breach incident.

This is not the first incident

The database about all the owners of the Dark Web domains could allow law enforcement agencies to deanonymize administrators of Dark Web services that were involved in illegal activities. Unfortunately, it could also put in danger the activists and dissidents that use the darknets to avoid the censorship applied by regimes such as journalists, alternative news organizations, educators, politicians, and researchers.

According to a 2019 study, Into the Web of Profit, as compared to 2016, there has been a 20% rise in the number of darknet listings that have the potential to cause harm to the enterprise. These include an increase in targeted malware for sale, enterprise-specific DDoS services, corporate data for sale, and brand-spoofing phishing tools. The dark web URLs hosted by the hosting providers like Daniel's Hosting contain botnets, fraud sites, sites peddling hacked data, Illegal pornography content, and leaks of sensitive data that helps increase the reach of illicit actors.