eGobbler group target US users with a massive malvertising campaign 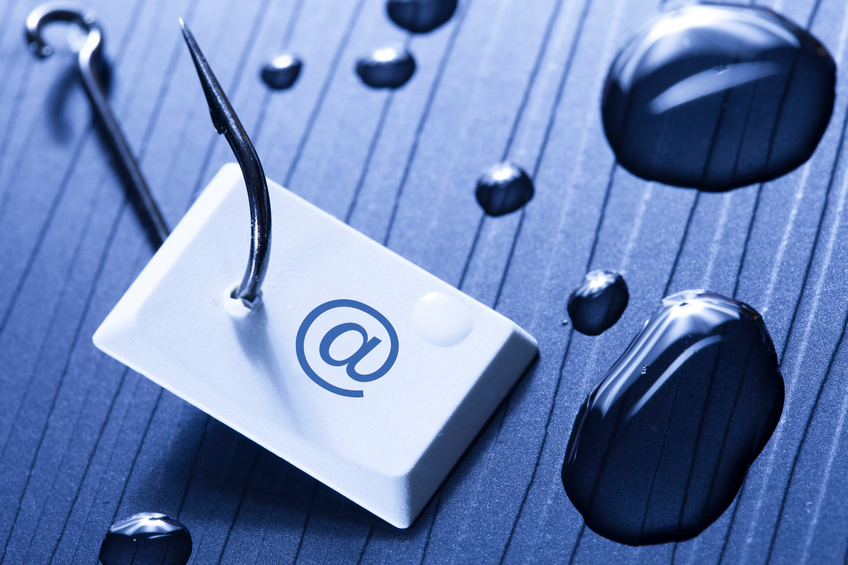 How does the malvertising campaign work?

“Landing pages for these types of campaigns tend to rotate, but the ones we've seen were not malware loaders. Instead, they were more phishing-oriented,” Jerome Dangu, CTO at Confiant, told ZDNet.

eGobbler group behind the malvertising campaign

Confiant researchers noted that eGobbler group is behind the massive malvertising campaign. They further stated that eGobbler’s malicious ads were designed to target only US users.

“Although these attackers have been around for months, they concentrated their efforts over the Presidents' Day holiday weekend, correctly assuming that they would be successful during a time when ad operations teams are offline or less available to troubleshoot security issues,” Confiant said.

Ad blockers not the best solution

In an interview with the CTO of Confiant, ZDNet enquired if ad blockers are a good solution for blocking malicious ads from loading inside users’ browsers, for which the Confiant CTO answered that blocking ads might not be the best solution for the health of the Internet in the long term.

“We wouldn't take the stance that ad blockers are positive because that's not a solution against ad-fraud but rather a recipe for killing the advertising industry as we know it. Put simply, we encourage executives across [the ad] industry to adopt solutions like ours in order to prevent the need for an ad-blocker,” the CTO said.

In other words, the Confiant CTO stated that if ad networks would do a better job at policing their ads, users wouldn't have the need to block ads in the first place.