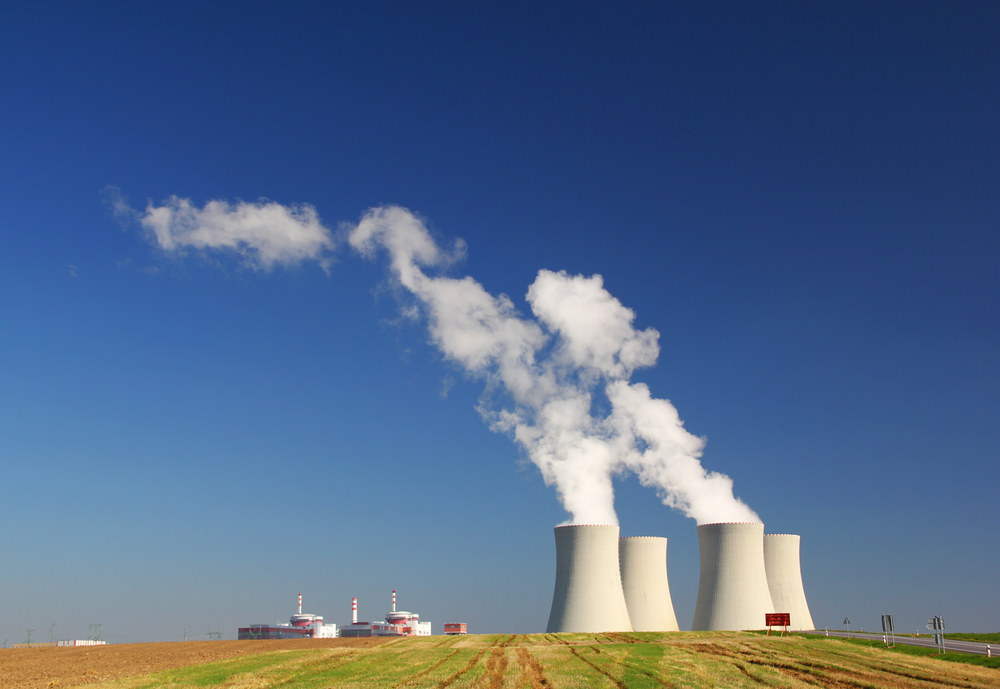 Ingerop, a French company, suffered a large-scale data breach that involved hackers stealing over 65 GB data from the firm. The breach occurred in June 2018. The hackers gained access to documents related to nuclear power plants, prisons and tram networks. The stolen information also included data on a rented server in Germany.

A spokeswoman from the firm reported that more than 11,000 files from a dozen projects were accessed, SecurityAffairs reported. In addition, attackers also stole personal details of more than a thousand Ingerop employees.

The information stolen on the nuclear power plants includes a document detailing a planned nuclear-waste dump in northeastern France and details of the oldest French nuclear power plant, Fessenheim, located at the France-Germany border.

The company, however, insisted that not all design plans had been accessed. It has notified affected clients about the breach. The firm also claims that it has taken proper security measures to contain the breach, the PressTV reported.