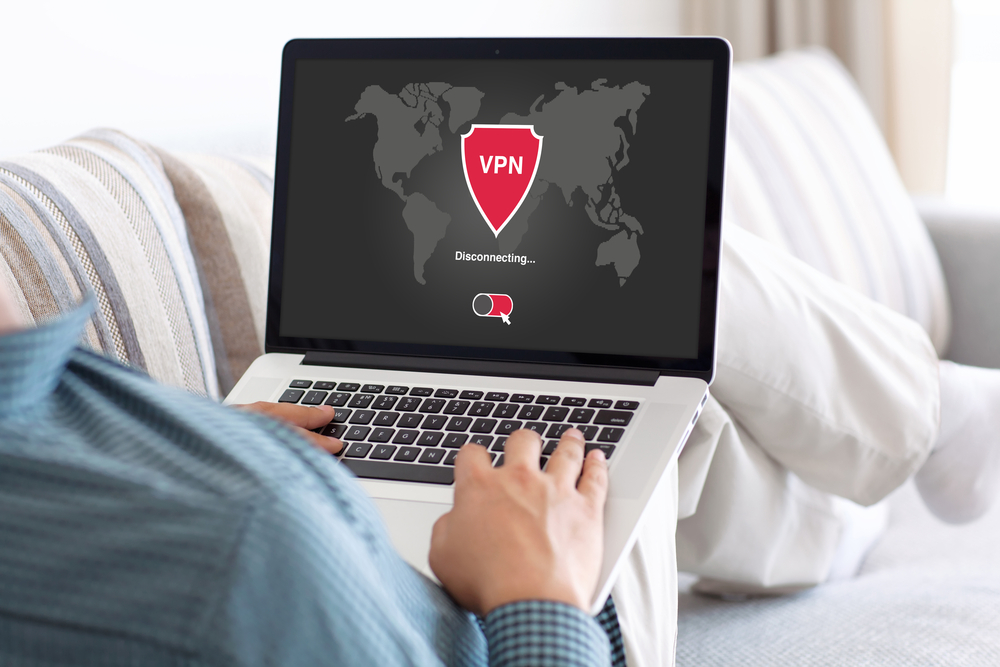 How Lockdown Has Made a Way For VPN Hackers

It is indeed true that the world will not be the same place post-pandemic. A novel virus that has kept us contained in our homes has gravely impacted the global business marketplace and shattered the world economy.
Meanwhile, organizations are trying to stay afloat in these times by asking their employees to work online from their homes and stays. This change has opened up an opportunity for hackers to cash in.

But why are cybercriminals after VPNs?

The global lockdown due to the COVID-19 outbreak has compelled individuals and businesses to use VPNs in large numbers around the world to shield your browsing activity from prying eyes on public/ private Wi-Fi connections. A VPN is also required when someone is trying to access geo-restricted sites. In many countries, the VPNs usage figures have rocketed.

Researchers have discovered that hackers groups are manipulating users into downloading and installing malware by posing as a legitimate VPN client. Moreover, some of the VPNs are simply a scam available on the Chrome store, android play store, or at other places.
Here we discuss different types of VPN baits.

The bigger you get the complex it gets. Google’s Play Store and Apple’s iOS App Store are the top two stores that many of us enjoy using. But hackers, on the other hand, enjoy exploiting it. It true especially for the Android platform, which obviously has the maximum number of users around the world.
Last week, Google kicked out an Android VPN app ‘SuperVPN’—downloaded over 100 million times—with critical vulnerability that posed a man in the middle (MITM) attack threat for the users.

Once you download a VPN, it becomes in-charge of your incoming and outgoing data. So, one has to be very careful with what are they downloading and from where. Also, if you’re looking for zero-cost VPN services, do your research for how worth it is to download a free VPN.
This crisis might make malicious actors more aggressive than before with a plethora of unsecured endpoints waiting for them.

Beyond Zoom: How Safe are Other Social Conferencing and ...