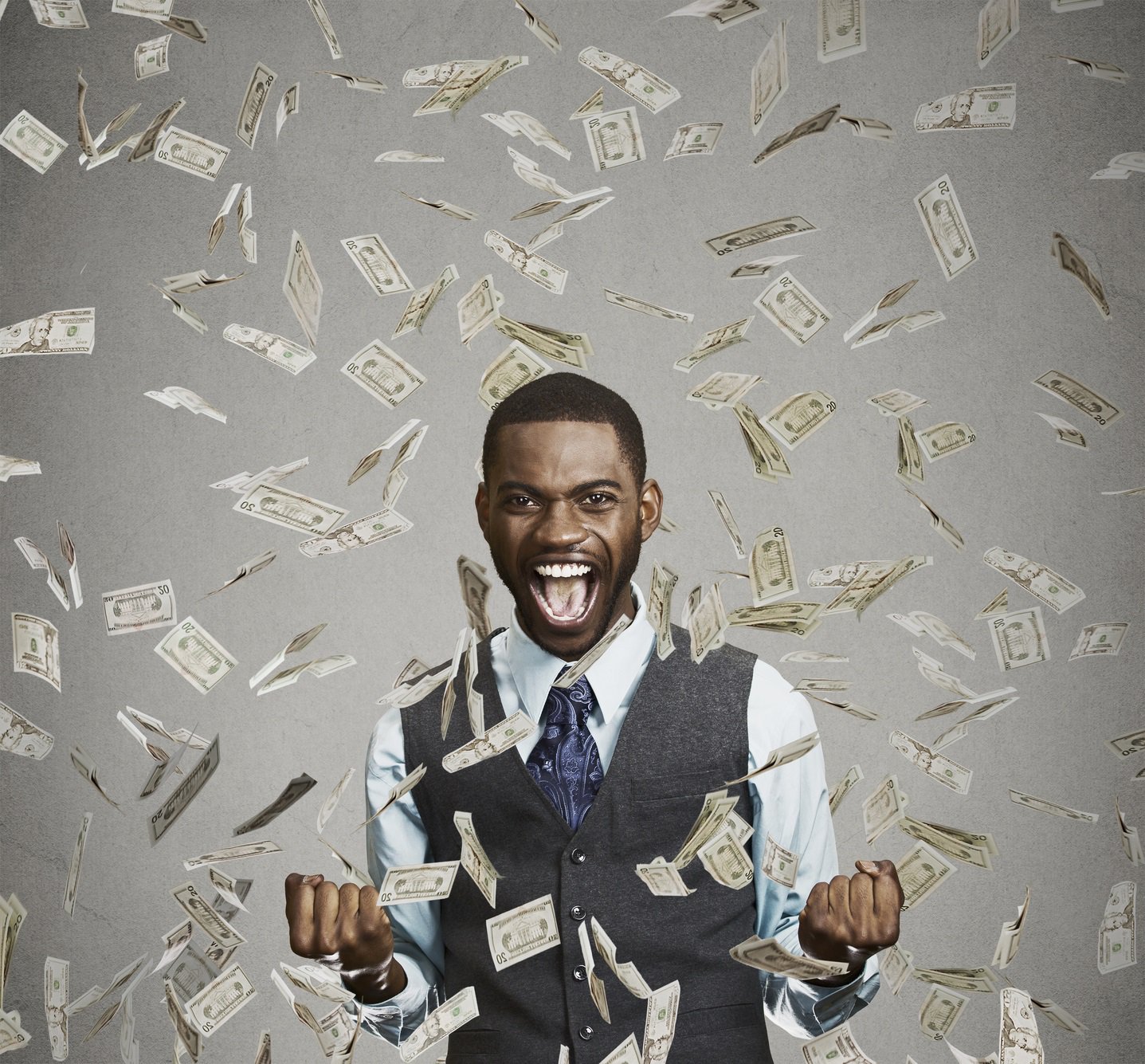 How to unlock Wildfire Ransomware encrypted files for free?

A new threat by the name Wildfire Ransomware has gone on a rampage. It has been attacking computers everywhere but in recent days it has taken Belgium and Holland as hostage. However, there is respite for the victims because they can now get their encrypted files back without paying even a single penny to the hackers.

A web portal run by No More Ransom has come out with the solution to the mance of Wildfire Locker Ransomware. No More Ransom infact an anti-ransom project run jointly by Europol, the Dutch National Police, Intel Security and Kaspersky Labs. When a user is struck by Wildfire, all files are encrypted and a ransom demand of 1.5 Bitcoins is made by the cyber criminals. However, the hackers are often found open to negotiation and settle for a payment of as low as 0.5 Bitcoins.

The Ransomware has targeted Dutch and Belgium based users in recent days. It starts with phishing email containing a malicious attachment. The Dutch cyberspace is flooded with emails meticulously designed for Dutch users. The email claims to be from a transport company. It suggests that the target has missed a parcel delivery and encourages him/her them to fill in a form to rearrange delivery for another date. It’s this form which which is infact a malicious attachment and drops Wildfire Ransomware onto the victim’s system and locks it down.

As per researchers at No More Ransom who examined Wildfire’s control server panel, the Ransomware has infected 5309 systems and generated a revenue of 136 Bitcoins till date. The researchers also point out to the fact that the code has been developed in Eastern Europe because it has been designed not to infect Russian speaking countries.

Any victim whose system has been infected by Wildfire ransomware can now simply download the decryptor tool from No More Ransom website and get back his/her files for free.

How To Create Secure Passwords?