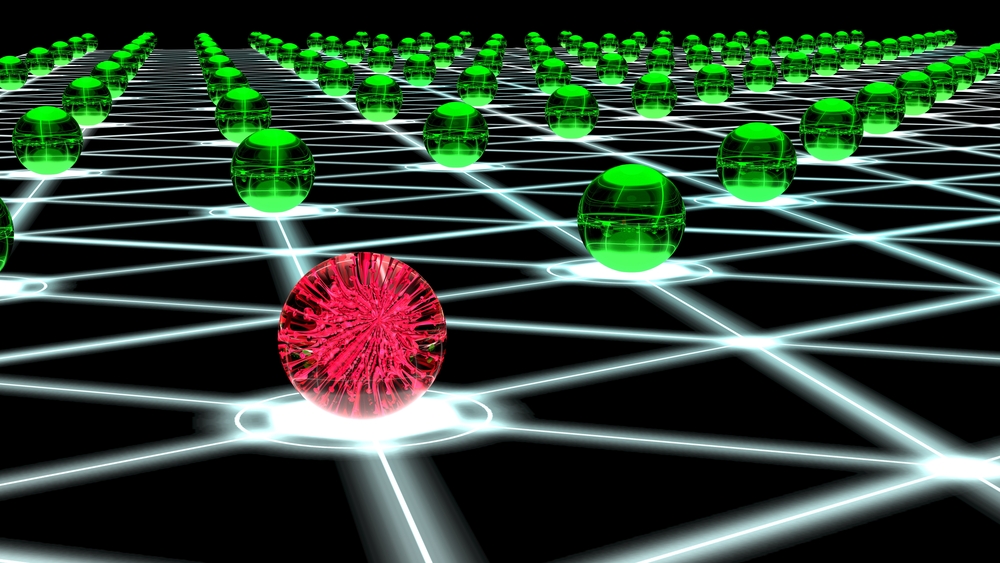 A new variant of Mirai botnet that targets processors has been discovered recently. The new sample has been evolved to include a modified version of XOR encryption algorithm and a type of DDoS attack method.

“This is not the first time Mirai has been expanded for new processor architectures, samples targeting ARC CPUs were discovered in January 2018. Yet this development shows that Mirai developers continue to actively innovate, targeting a growing array of IoT devices. The malware gained notoriety in 2016 for its use in massive denial of service attacks on Dyn and the website of security blogger Brian Krebs,” the researchers explained.

Given the type of features included in the new sample, researchers believe that the new Mirai variant has been around since November 2018.

The bottom line - Given that the Mirai source code is open source, it is highly likely that attackers can create a large number of variants to infect a wide range of embedded devices.