Phishing Kits: A Blockbuster in the Underground Market 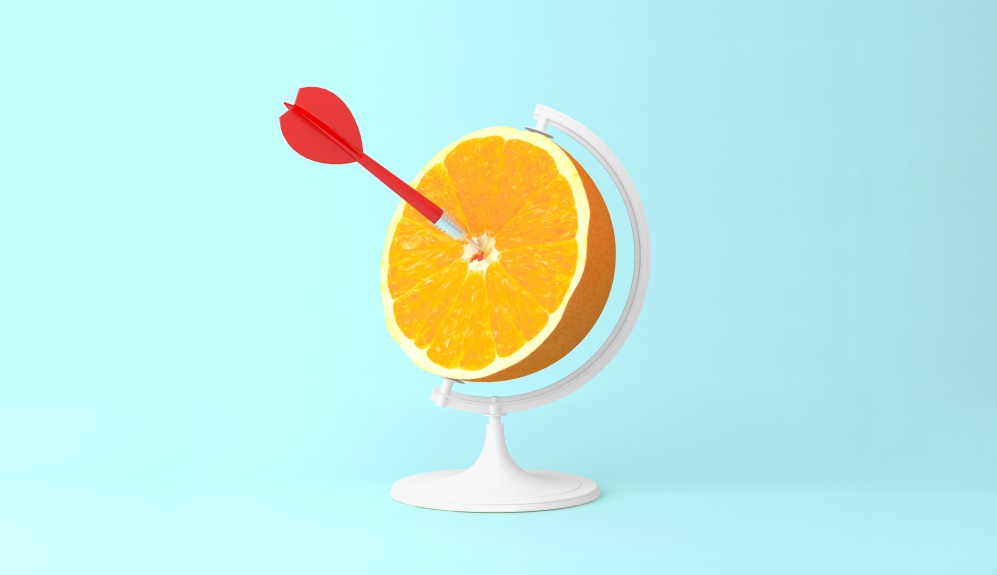 Every online user is a fish in the vast ocean of cyberspace. And hackers have the perfect tool to catch them in their nets - “phishing kits.”
Recently, a Singapore-based cybersecurity firm, Group-IB, discovered a major boom in the phishing kit trade in the underground market. According to its report, the number of phishing kit ads and their vendors doubled in 2019 as compared to the year before. The skyrocketing price of phishing kits, which increased by 149% last year, also speaks about its burgeoning demand.
Let’s find out what phishing kits are and why they are the talk of the town!

What are Phishing Kits?

Some Statistics About Phishing Kits

Points to be Noted

Here’s a List of Newly Discovered Malware That Tapped I ...

Virtual Social Distancing From Hackers in Times of the ...