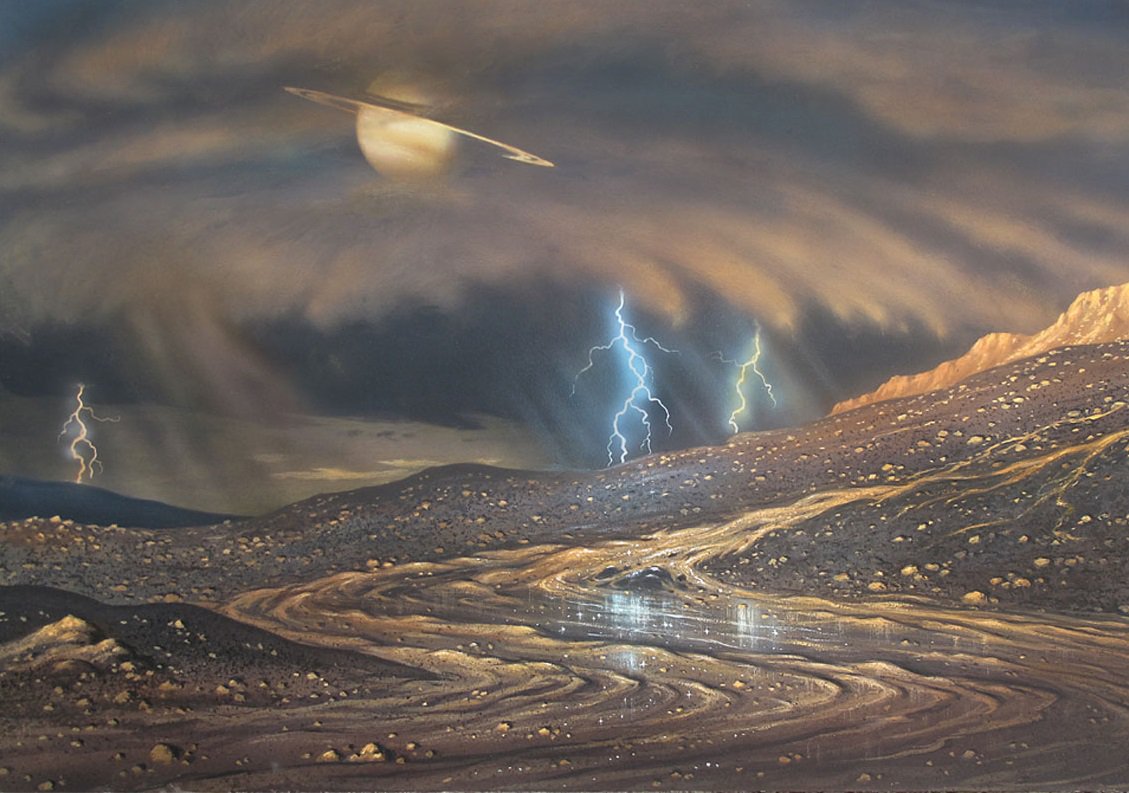 It was exactly 13 years ago in the year 2003 when the federal government of the United States unearthed a series of coordinated cyber-attacks on computer systems across America. These series of attacks were given the name Operation Titan Rain. The attacks were identified as Advanced Persistent Threat and were attributed to the hackers from People’s Liberation Army of China.

The important feature of these attack is that they were believed to have been conducted not by any free-lance hackers but directly by the Chinese Army that makes it a state sponsored cyber-attack. The attacks targeted not only the USA’s Department of Defense (DoD) but British Government Departments also especially the United Kingdom’s Ministry of Defense. The attacks on British systems led to an interesting event when in 2006 a computer system in the House of Commons was shut down by the attackers. However, the Chinese government refuted the charges of being involved in the attacks and suggested an alternative case.

The Chinese government had refuted the charges that they were behind the attacks. Instead, they suggested that the hackers were using Chinese computers and websites to conduct the attacks. It was long known to everyone that Chinese computers and websites lacked security and could be exploited by hackers. So, the hackers behind Titan Rain exploited the vulnerabilities in Chinese networks and made the attack look as if it was coming from China. However, this theory didn’t hold much water because the quantum of attacks under Titan Rain was quite huge and it required a large body of hackers to conduct these attacks and to conduct these attacks through Chinese computers and websites required a patience, coordination and discipline. It is very difficult to believe that this large body of hackers conducted such attacks in a very coordinated, disciplined and a professional manner.

The ‘Titan Rain’ led to friction between the U.S and the Chines governments. Adam Paller, Research Director at SANS Institute stated that the attacks were from individuals with “intense discipline” and no other organisation except military could do this. In an unclassified document, it is believed that the U.S government officially held China responsible for these attacks. Apart from the DoD, the hackers had also attacked multiple high-end political systems, such as NASA and the FBI. The operation ‘Titan Rain’ was one of the first cyber-attacks that gave birth to the distrust and suspicion against China. The United Kingdom had stated officially that their governmental offices were attacked by hackers of a Chinese source. The events of ‘Titan Rain’ have caused the rest of the world to be more cautious of attacks; not just from China, but from other countries as well, thereby causing, however small, a slight distrust between other countries. This distrust between them may affect future agreements as such further affect their relationship with China.

How to remove Locky Ransomware from your computer?

How to remove Cryptowall ransomware?